On Monday 13 June, over 3,300 people across 70 companies in the UK started to take part in the UK pilot scheme of the four-day working week.  The pilot is a 6-month trial being coordinated by 4 Day Week Global in conjunction with Autonomy (a UK think tank) and the 4 Day Week UK Campaign, with research involvement from the universities of Oxford and Cambridge as well as Boston College.

The pilot scheme is trialling a model of working whereby an employee will receive 100% of their full-time salary for 80% of the time but with a maintenance of 100% productivity.  Notwithstanding the obvious benefit to us all of enjoying an extra paid day off from work, according to 4 Day Week Global, a 4-day week has many benefits for employers and employees alike.  These include decreased employee stress levels, better work-life balance and increased employee and team engagement and these benefits were all being attained whilst productivity in work remained at the same level achieved over a 5-day week.  There is also the potential for employers to make significant financial savings and for us all to benefit from a significant reduction in carbon emissions.  There are also arguments that by operating a 4-day week, employers could position themselves as being in the forefront of flexible and forward-thinking working practices, in a market where job applicants are in higher than ever demand, not to mention the potential PR boost that could be gained from such a change.

Is it too good to be true?

The virtues of a 4-day week being extolled in the press might sound too good to be true and to many it feels like a concept that will always sound good in theory but ultimately not be achievable in practice.  On first viewing it can seem that the legal and practical issues that are associated with such a radical change to the working world could outweigh the benefits that could be gained.

What are the legal implications?

For employers, there are many potential legal issues that could arise as a result of adopting the 4-day week, arising from its initial implementation, and carrying on throughout its adoption in the workplace.

First of all, when implementing the change to a 4-day week, employers would need to consider whether they would be changing the employment contracts of their employees and if so, comply with any consultation requirements.  Or perhaps instead the employer would make the change through a non-contractual policy, but if this is the case what steps would the employer need to take to ensure that the policy does not become a contractual condition based on custom and practice?

Prior to implementing the 4-day week, an employer would also need to consider whether any employees are currently employed on a part-time basis and whether or not they should be moved to the same salary as their colleagues who are now working 80% of the time for 100% of the pay.  Failure to do this could lead to potential discrimination claims from part-time employees who have not had their salaries equalised with their newly part-time colleagues.

In addition, employers would need to be alive to the risk that a part-time worker is not treated less favourably than a full-time employee.  If all employees are working a reduced 4-day week, this might be less problematic, however, where an employer operated an opt-in/ opt-out system, they would need to ensure that someone working 100% of the time was not being treated more favourably than someone working 80% or risk grievances, data subject access requests or even Employment Tribunal claims.

What are the practical considerations?

Notwithstanding the legal implications of operating a 4-day week, there are also a number of practical concerns for employers looking to implement it. Some of these issues arise from the fundamental core of the pilot being operated, that employees receive 100% salary for 80% of the time by guaranteeing 100% of productivity.  In the first instance then, how can an employer measure productivity?  For many in professional services, this might be achieved by targets for hours billed, but thinking practically for other industries, for example in retail, would this be measured by sales made or customers helped?  Much of the productivity in those scenarios might be entirely dependent on the number of customers that walk into a retail venue on the days when a particular employee was working.

In addition, is it practicable for some industries to have one set day off as an additional weekend day?  Can a company’s external demands be met if your workforce is employed over 4 days rather than 5?  One potential solution to this, could be that an employer operates a sort of shift system whereby half of your workforce work Monday – Thursday and the other half Tuesday-Friday or to have all employees work on a shift-based system, but such a solution poses a myriad of its own issues.

Other practical concerns include the operation of performance-rated bonus schemes, which reward employees in addition to their salaries, based on, for example the amount of revenue generated. Would the bonus scheme essentially be encouraging people to work longer and compressed hours over 4 days, rather than working regular hours over 5, in order to meet or exceed any performance requirements?  As a result, does the financial incentivisation of a bonus scheme detract entirely from the aims of a 4-day week (primarily being an increase in work life balance) and also indirectly discriminate against those who can’t work the same hours as someone with the time to work compressed hours over 4-days or even work on their non-working day? Further to this, would a 4-day week also place increased pressure on parents or carers, who already juggle their work and home commitments over a 5-day week, let alone when they have to do the same amount of work in less time.

Fundamentally, can it work?

Ultimately, whether the 4-day week trial will be successful remains to be seen.  While the aims of the trial are certainly laudable, the practical and legal reality could indicate that while idea of a 4-day week sounds like the epitome of working smarter and not harder, the reality in practice might just be working harder in a shorter space of time. 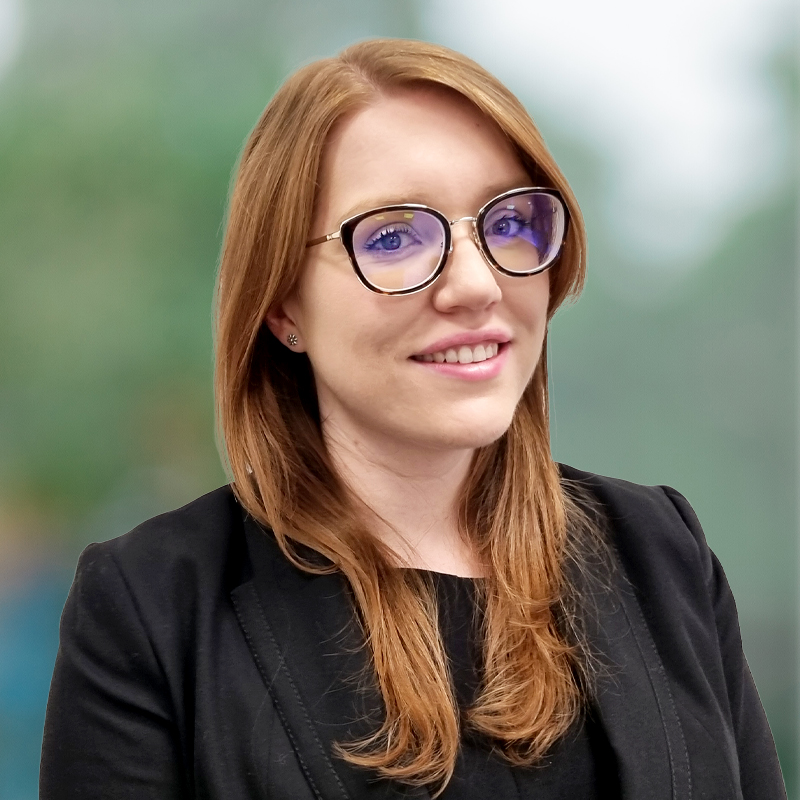 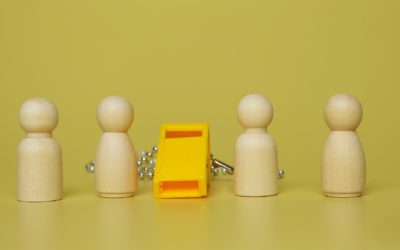