Could a Points-Based System Strengthen the UK Labour Market?

On 28th January 2020 the Migration Advisory Committee (MAC) published its report to the Home Secretary on a points-based immigration system. The government is currently considering the report’s recommendations before setting out further details on the UK’s future immigration system.

At the moment the points-based system covers ‘highly skilled roles’, such as graduate level roles or above, also specifying the job have a minimum salary of £30,000 to gain a sponsorship. Whilst some minor changes have been suggested, like the reduction of the minimum salary specification, the MAC has not said that there will be an entire overhaul of the current system in place.

Going forward the system is likely to cover ‘medium skilled jobs’ with the intent of keeping a minimum salary specification, in this case it is anticipated to be £25,600. Other significant costs applicable to the sponsorship process include: visa fees, the Immigration Skills Charge and the Immigration Health Surcharge. It is highly important for all involved to understand the limits and costs that the new rules will bring.

Following the election win of the Conservative Government at the end of 2019 they announced that the introduction of a new ‘sector specific rules based’ category within the new points-based system would be introduced from 1st January 2021. Stating that this new category will comprise of temporary schemes such as those designed for low-skilled labour.

The Government also iterated that any visa that come under this category will be time sensitive, therefore do not ultimately mean it will lead to settlement for the individual. For those EU nationals looking to relocate to the UK, it is unclear how in favour this new system will be for you!

If you would like to keep up to date with the New Immigration System as it develops and takes shape sign up for regular updates. Or you can contact Bermeet Chhokar on this number 01276 854 915 for more information. 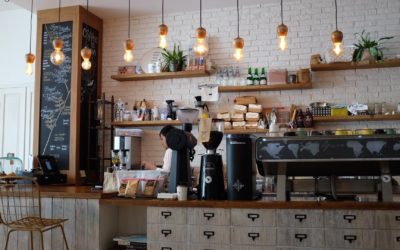 Holiday, Notice and Redundancy During Furlough – Things to Consider

Whilst the furlough scheme has been well received, many businesses are now looking ahead to what the future looks like and some may need to implement 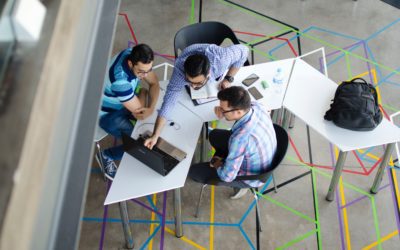 We are pleased to provide you with the Herrington Carmichael employment law update for May 2020. 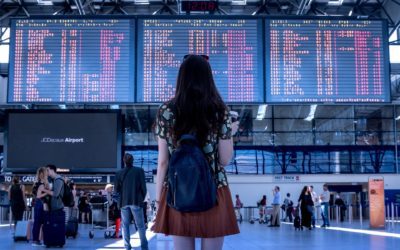 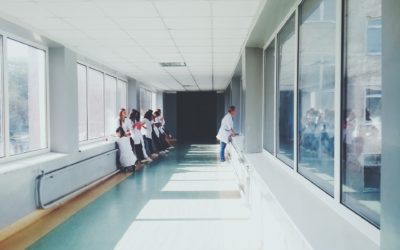 Doctors, nurses and paramedics with visas due to expire before 1 October 2020 will have them automatically extended for one year… 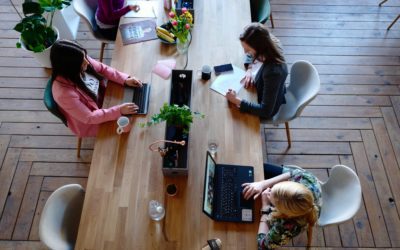 To make it easier for employers to carry out Right to work checks as of 30 March 2020 the following temporary changes have been made: 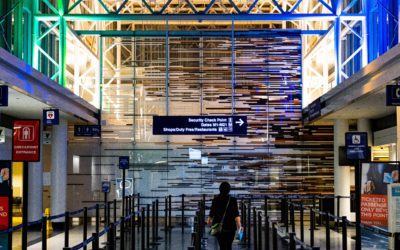