Mental Capacity and the Decisions made by The Court of Protection

When a person loses their mental capacity, their families – already facing difficulties following the loss of capacity itself – are often presented with a sudden need to make decisions on their loved one’s behalf. Once straightforward decisions which would be made by the individual can then become the subject of conflicting opinion between family members and third-party professionals.

The Court of Protection was set up for the purpose of making necessary decisions on behalf of individuals who do not have capacity. It was established by the Mental Capacity Act 2015 and was set up in 2017 to deal with the property and affairs of those who lack sufficient capacity. The individuals the Court makes decisions for are known in proceedings as “P”. The identity of P is always kept confidential from the public and the court proceedings themselves are always held in private.

There are two scenarios where the Court of Protection generally steps in to make decisions for P:-

How the Court acts in both Scenarios

Before it can act, the Court of Protection must first establish that P does in fact lack capacity. The Mental Capacity Act 2005 sets out the principles which must be considered before confirming that a person lacks capacity. Those principles are that:

The Court of Protection can only act when it is satisfied that the principles apply so that P does lack capacity.

When the Court can confirm P does not have capacity, the Court must then only make decisions on P’s behalf which are in his or her best interests. This includes first needing to consider whether the act or decision can be achieved in a less restrictive way than via the Courts.

The Court of Protection makes decisions on all aspects of a P’s financial and personal affairs. Those decisions can sometimes include very sensitive life or death scenarios, which must be carefully considered by the Court based on both expert opinion and P’s own evidence. It is paramount in these cases that the Court keeps P’s best interests at the forefront of its final decision. This is especially important where P’s family members, in particular, will have incredibly emotive viewpoints on what the Court’s decisions should be.

Examples of the decisions the Court of Protection is required to make are available in several recent decisions:

In the carefully considered judgment in Northamptonshire Healthcare NHS Foundation Trust v AB [2002] EWCOP 40 the Court of Protection ruled that although a patient with an eating disorder would likely face death if she did not gain weight, it would not be in her best interests to continue to force feed her.

Similarly, in another equally sensitive decision on force feeding, in Avon and Wiltshire Mental Health Partnership v WA & Anor [2020] EWCOP 37, the Court of Protection also ruled that any treatment (to feed P where he had refused food or drink in protest to his asylum application) should only be undertaken with P’s consent. Although P’s refusal to eat could lead to his death, loss of capacity did not override respect for personal autonomy, and force feeing P was not in his best interests.

It is therefore clear that the Court of Protection must navigate very personally difficult and sensitive circumstances while always making its decisions in the best interest of P – not his family members or professional advisors who might seek to persuade the Court otherwise.

A loss of capacity is always challenging for an individual and their family members. We are here to advise both individuals who may lose capacity or their appointed Attorneys on how decisions can be made for them and we seek to reassure our clients that those decisions will always be made on P’s behalf in his own best interests.

Application to the Court of Protection

We understand that approaching the Court for decisions on lost capacity is difficult.

If you are affected by your own or a loved one’s loss of capacity we can assist in making an Application to the Court of Appeal on decisions relating to their financial and personal affairs. We will advise you fully and sensitively of every option available to you. Please contact our Dispute Resolution team for further advice on 01276 686 222 or at drteam@herrington-carmichael.com. 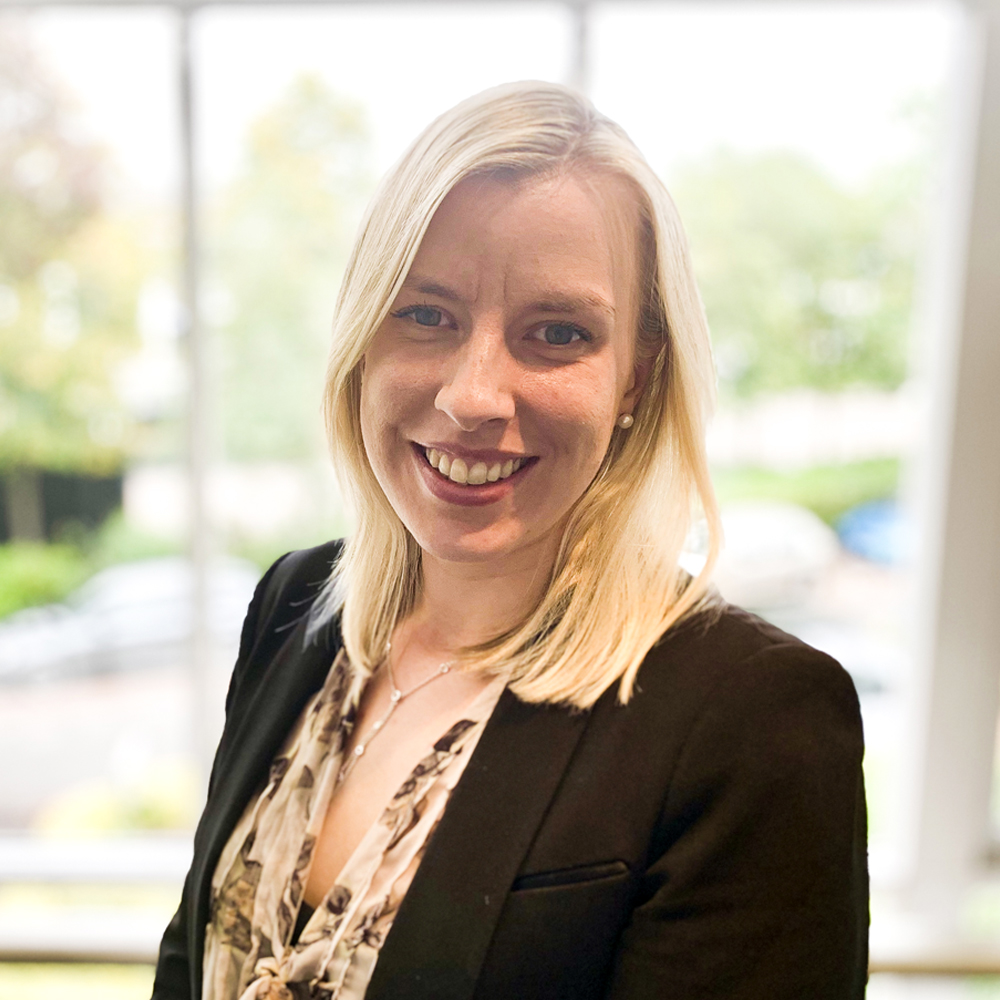 Listen to our latest podcasts at The Legal Room UK

Sign up below to receive our monthly legal Insight. 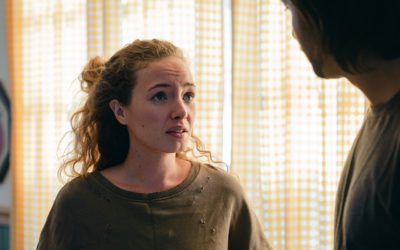 Disputes between Executors – The Consequences can be Expensive! 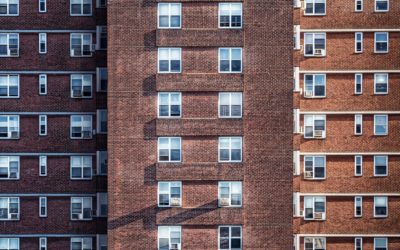 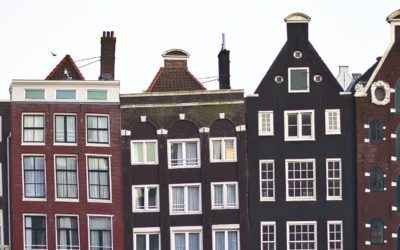 Residential Service Charges: What if you think the charge is excessive?

Tenants will be familiar with their Leasehold requirement to make payment of service charges, which are used by Landlords to cover the costs of providing…