In order to prove an overseas Will in the UK it is generally necessary to prove that the Will complies with the internal law of the country in which the Will was made and or of the country in which the maker lived; this can sometimes prove to be more difficult task than people realise. However, where the Will is made in a Commonwealth Country the general principle is that the Will is deemed valid in the UK and the only proof required is a grant of probate issued by the relevant Commonwealth Country. This process is called “Resealing” and in very simple terms what it means is that the Commonwealth grant is reissued by the English Courts and is then accepted by all UK based institutions. It is important to note that for these purposes the UK does not include the Isle of Man or the Channel Islands but does include Scotland and Northern Ireland.

Before a Grant of Probate can be issued or re sealed in the United Kingdom it is first necessary to satisfy the UK Revenue authorities (Her Majesties Revenue and Customs, HMRC) that any Inheritance Tax (sometimes known in other countries as Estate Duty or Death Duties) that may be due, is paid. Broadly speaking Inheritance Tax (IHT) is due on a person’s estate in so far as the estate exceeds £325,000 and is not exempt from tax. In the event that someone is Domiciled or Deemed Domiciled in the UK then tax is due on their worldwide estate, but for someone who is not Domiciled in the UK then tax is only due on their UK estate.

The impact of the above rules is that when resealing a Grant of Probate in this country more often than not the most complex part of the process is satisfying HMRC that the deceased client was not Domiciled or Deemed Domiciled in the UK. This is done by submitted to HMRC a complex IHT return which incorporates evidence as to Domicile, normally in the form of detailed statements as to where someone was born, what was their nationality at birth and death, where they have lived, and most importantly what visits they have made to the UK in recent years. Bearing in mind that many Commonwealth citizens who have assets in UK are in fact former citizens of the UK this can be something of a hurdle.

The Common Law concept of Domicile is fairly widely understood in Commonwealth countries and it is not intended to dwell on this. The concept of Deemed Domicile is less well understood and for the purposes of IHT this always trumps Common Law Domicile. The basic rule of Deemed Domicile is that a person is deemed to be domiciled in the UK if he or she has been resident in the UK for 5 or more years of the last 20 years. In considering years for these purposes it is important to note that one must look at residence during the UK’s rather curious tax year that runs from 6th April each year to 5th April the following year. Accordingly, if someone arrived in this country on 5th April 2018 then he or she is considered to have been in this country for the tax year 6th April 2017 to 5th April 2018 even though he is only resident for one day of that tax year.

For someone who was formerly domiciled in the UK there a further form of Deemed Domicile which can be a dangerous trap. Someone who was born in the UK and has a UK Domicile of Origin will be deemed domiciled if he or she was UK resident for at least 1 of the 2 years prior to the year in which the IHT event arose. This means that if someone makes an extended trip to the UK prior to their death they can suddenly find themselves caught by this rule and there has been concern that Covid or trips to the UK for medical treatment could suddenly mean that someone who has been domiciled overseas for many years is suddenly Deemed Domiciled for IHT purposes.

In practice Resealing firstly requires navigation of the IHT application including of course the provision of information relating to Domicile. In addition, if any IHT is payable that usually has to be paid before the Grant can be resealed. The IHT application plus tax (if any) is presented to HMRC and all being well, and in most cases, this is what happens, clearance is granted. For more complex estates this clearance may be provisional and further enquires may be made after the probate has been resealed. HMRC are currently taking between 4 and 6 weeks to process these applications. Once HMRC clearance is available the Commonwealth Grant is submitted to the Probate Registry with a very simple application form. In most instances all these forms are signed by the Executors named in the Commonwealth Grant of Probate but if the make-up of the UK estate is complex it may be worthwhile appointing UK based attorneys to do this as they can be authorised to administer the UK estate at the same time. A useful little aside is that for most purposes the UK authorities no longer required that any of these forms have to be signed before a Commissioner of Oaths or a Notary.

Typically the process of resealing takes about 2-3 months to complete assuming that there are no issues over proving overseas domicile, however the HMRC have indicated that there is an intention to try and speed up and simplify the IHT process where there is no tax to pay, the intention is that the necessary reforms will come into effect in the latter part of 2022 or early in 2023. While the announcement of these reforms was directed primarily at the procedure for UK domiciliaries it is assumed that there will be a knock-on benefit to the processes for non domiciliaries.

For more information about resealing or obtaining Probate for overseas residents please contact the Private Wealth team at hcprivateclient@herrington-carmichael.com. 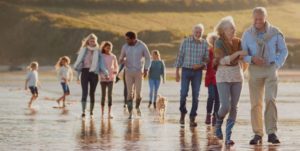 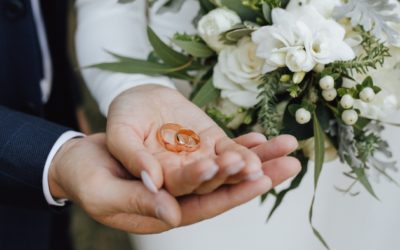 Equality for un-married couples has increased but there’s been no change to taxation structure and parts of the tax code now favour marriage.

END_OF_DOCUMENT_TOKEN_TO_BE_REPLACED 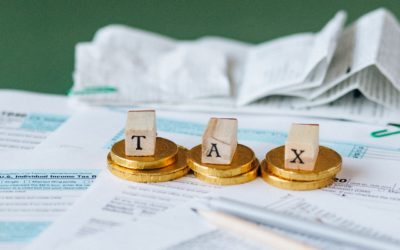 There were no announcements in this year’s Budget about tightening up Capital Gains tax (CGT) and Inheritance tax (IHT).

END_OF_DOCUMENT_TOKEN_TO_BE_REPLACED 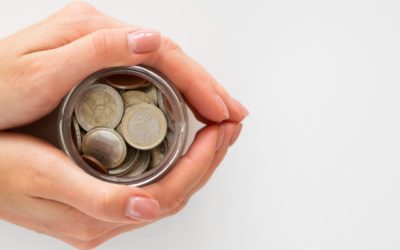