In the latest case of Butler-Sloss v Charity Commission, 2022 EWHC 974 Ch, the England and Wales High Court (EWHC) made a declaration as to whether Charitable Trustees can take environmental goals into account when deciding how to invest the Charity’s assets. The High Court in this case decided that Charitable Trustees can, in line with their duties, take the environmental goals into account and this is so even if the result will be a lower return on the investments.

The decision in Butler-Sloss has clarified the guidance in leading case Harries v Church Commissioners for England (1992), known as the Bishop of Oxford case, which provided that Charitable Trustees should seek to maximise the return on their investments; except where the investment is in explicit conflict with the Charity’s purposes.

Bishop of Oxford left the position of Trustees’ responsibilities uncertain and, not wanting to fall foul of their responsibilities, the Charitable Trustees in Butler-Sloss asked the Court to decide whether they would be in breach of their duties if they refrained from investing in profitable activities that they considered to be in conflict with their charitable purposes.

The principal purposes of the Charities in Butler-Sloss were environmental protection and improvement, and the relief of poverty. The investment policy that they were seeking to approve specifically excluded any investments that did not align with the Paris Climate Agreement.

When making his decision, the Judge in Butler-Sloss, Michael Green (“Green”), began by noting that the overriding duty of Charitable Trustees is to further the purposes of the Charity. Under the standard criteria set out in section 4 of the Trustee Act 2000, this would normally be achieved by maximising the financial returns on the investments that are made. However, where specific investments are prohibited from being made by the Trustees under the Trust Deed or governing instrument, the Trustees simply cannot make them.

Green reminded readers that “where Trustees are of the reasonable view that particular investments or classes of investments potentially conflict with the charitable purposes, the Trustees have a discretion as to whether to exclude such investments”. Green went on to confirm that Charitable Trustees “should exercise [this] discretion by reasonably balancing all relevant factors including, in particular, the likelihood and seriousness of the potential conflict and the likelihood and seriousness of any potential financial effect from the exclusion of such investments”.

In essence, Charitable Trustees are required to act “honestly, reasonably (with all due care and skill) and responsibly” in formulating an appropriate investment policy for the Charity and, where decisions are in respect of potential conflicts or reputational damage, the Trustees need to “exercise good judgment by balancing all relevant factors in particular the extent of the potential conflict against the risk of financial detriment”.

If the balancing exercise is “properly done” and a “reasonable and proportionate” investment policy is thereby adopted, Green confirmed that the Trustees “will have complied with their legal duties in that respect and cannot be criticised, even if the Court or other Trustees might have come to a different conclusion”.

Having welcomed the decision, the Charity Commission has confirmed that it will amend its investment guidance to reflect the decision and we look forward to reading this revised guidance accordingly.

You can find out more about the Trusts by clicking here. Or, you can contact Sophie Spencer directly at Sophie.Spencer@herrington-carmichael.com. 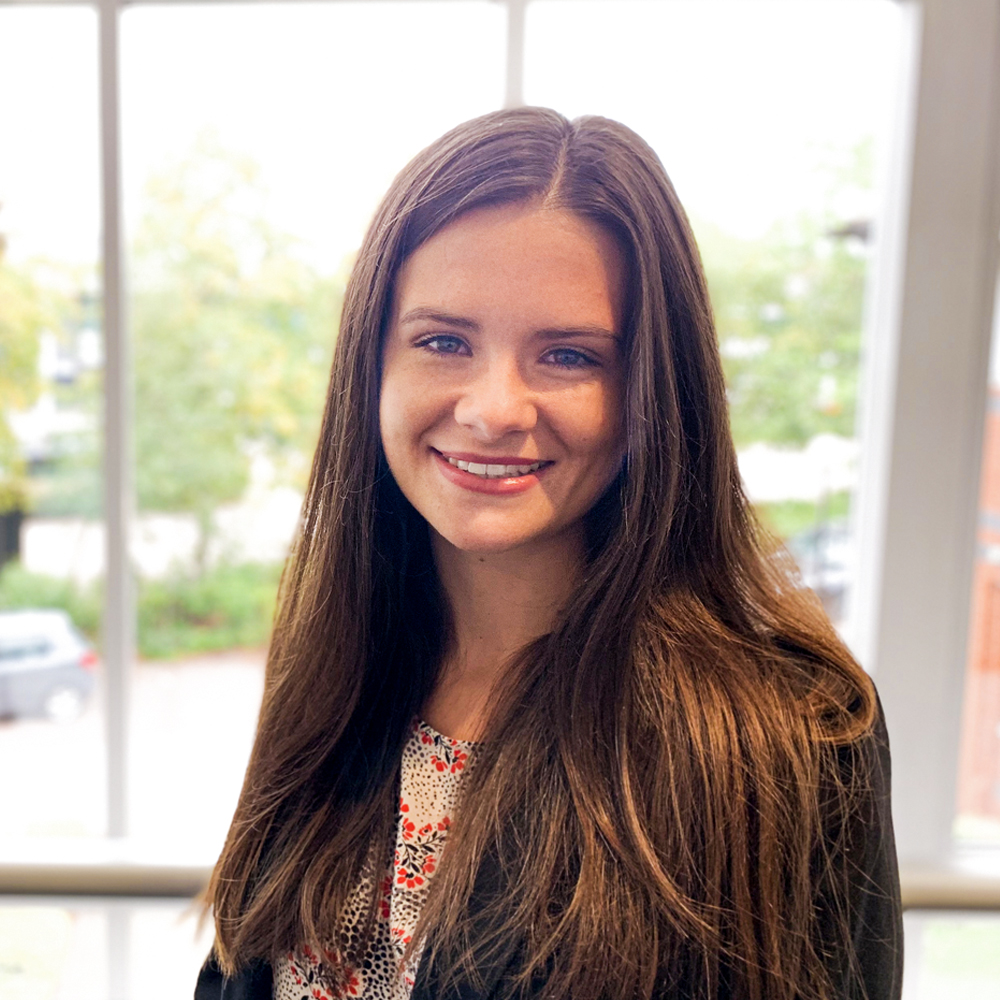 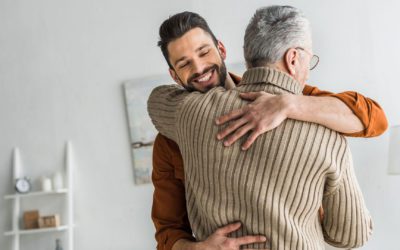 By having a Lasting Power of Attorney (LPA) in place, it allows you to appoint one or two close friends or relatives to make decisions. 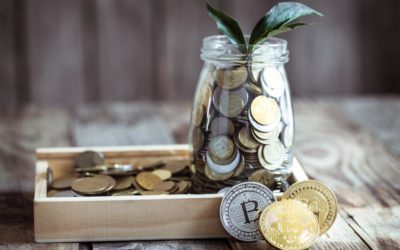 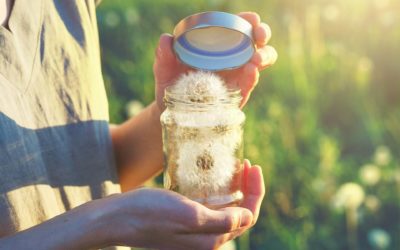 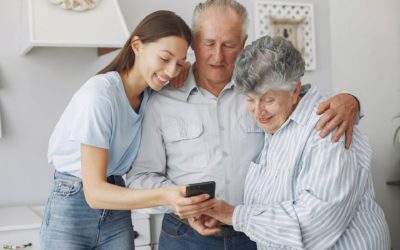 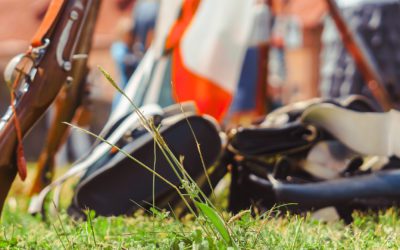 What do I do with an Inherited weapon?

Regardless of how the weapons were obtained, it is now your duty as the Personal Representative to deal with them, so what do you do? 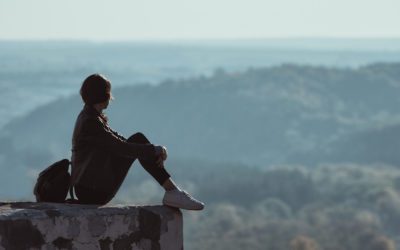 Unfairly left out of a Will?

This article provides a brief explanation of who may claim, on what basis, and for how much award when they have been left out of a will.