A mother was recently awarded £400,000.00 on top of her equal share of the matrimonial assets to ‘compensate’ her for giving up her career to look after her children. Both the parties were solicitors and the mother had given up her role to take on primary responsibility for the care of the children, whilst the father had gone on to have a ‘stellar’ career.  The total assets in this case were around £10 million.

Justice Moor referred to the mother’s position as a ‘relationship-generated disadvantage’. This term has been used in previous cases to describe a situation where one party had been denied the opportunity to maximise their earning capacity as a result of giving up a career to support their family in other ways.

For many people who are divorcing, and frequently  wives who gave up professional careers to take care of the family, the idea that they should be compensated for this seems intuitively fair. For others, the idea that giving up a career to take care of one’s own home and children is a ‘sacrifice’ that requires compensation is unsavoury.

It is also important to note that matrimonial law has long recognised that working spouses and homemakers can make equal contributions to a marriage, and this is reflected in the principle that ‘equal sharing’ of capital is the starting point when determining finances on divorce.

Q: So why would the court order that a home-maker spouse should receive an additional amount in ‘compensation’?

A: Even if a non-working spouse received half of the total capital that was accrued during the marriage, their higher-earning and more experienced spouse is likely to be able to build up even more wealth post-divorce, whilst they will never have the same opportunity to do this and will always need live within the same parameters.

The ‘compensation’ argument is usually successful only in a very limited set of circumstances.

Generally, compensation arguments will succeed where there is an almost near certainty that one party had given up a very high-earning career, which, if they had pursued it, would have given them an income that was at least as high as their spouse.

It is important to remember that even if the ‘compensation’ argument cannot be applied to your case, the court is nevertheless obliged under Section 25 of the Matrimonial Causes Act 1967 (the key piece of legislation which covers finances on divorce) to consider each parties earning capacity both now and in the future when deciding on an order to make.

This means that the court will consider the impact of giving up a career to look after the children on a party’s ability to earn, and will order spousal maintenance to ‘bridge the gap’ where appropriate.

Our team of family solicitors are experts in the field of matrimonial finances on divorce. If you would like to speak to one of team, please do not hesitate to contact our family team on 0118 977 4045.  We are happy to speak to you over the phone or via video call (using FaceTime or WhatsApp). 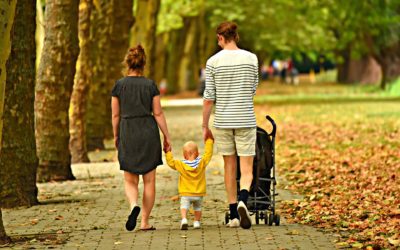 COVID-19: Outside of the Court Process

The guidance from the courts indicates that as far as possible, courts will continue to be operational during lockdown. 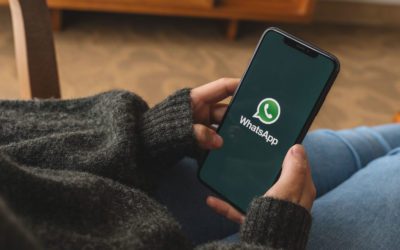 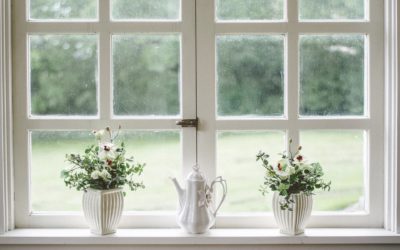 COVID-19 and your finances on divorce 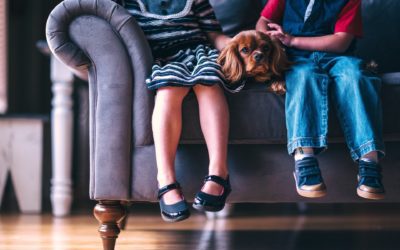 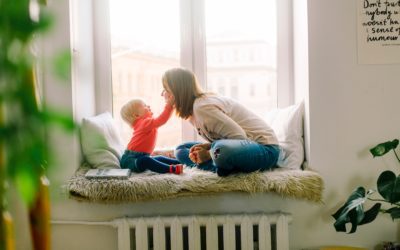 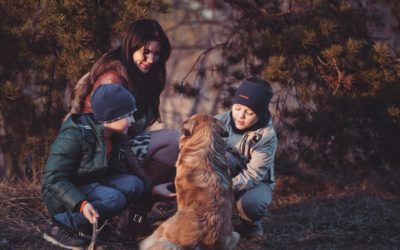 Supporting you with your Family Matters through Uncertain Times