Family Law: How will Brexit affect financial provision on divorce

Securing a financial settlement on divorce is often a top priority for divorcing couples. When divorcing in the UK, parties are able to apply to the courts for a financial order settling their claims in respect of either other’s income and capital. Capital orders include lump sum orders, transfer of property/other assets and pension sharing orders. Orders for income usually refer to the payment of ‘maintenance’ (either for a spouse and/or the children).

EU law is a little different to UK law in that it does not make the same distinction between ‘capital’ and ‘income’ orders that we do. Instead, in EU law, ‘maintenance’ means anything that is required to meet a party’s ‘need’. This means that a lump sum order, transfer of property or even a pension-sharing order could be classified as ‘maintenance’ under EU law if a spouse requires these to meet their needs.

Jurisdiction for Financial Claims on Divorce Pre and Post Brexit

Until 31st December 2020, an EU law known as ‘The Maintenance Regulation’ will continue to govern which court has jurisdiction to hear a financial claim and the recognition and enforcement of financial orders in EU member states. Under ‘The Maintenance Regulation’, there are different ways in which jurisdiction to bring a financial claim can be established, one of which is for a party to show that they are ‘habitually resident’ in the country in which they are seeking a financial order.

As with divorce, where there is potential for a financial order to be made in more than one EU country, the first party in time to issue proceedings at court secures the jurisdiction of the court in a particular country.

From 1st January 2021, ‘The Maintenance Regulation’ will no longer apply, which means that any new financial proceedings issued from this date onwards will be subject to different rules on jurisdiction. The law that will apply to financial proceedings issued from 1st January 2021 onwards is the ‘2007 Hague Maintenance Convention’, although unfortunately this Convention is mostly silent on matters of jurisdiction. The default position will be that domestic laws will apply.

This means that from 1st January 2021, generally, jurisdiction for claims for financial remedy on divorce will follow where the divorce proceedings are located.

For certain claims, for example, an application to ‘vary’ a financial order (under Section 31 of the MCA 1973) that has been made previously, there are not yet any specific rules as to which court would have jurisdiction to hear this claim, although it is possible that where the original order was made in England, the English court will agree it has the jurisdiction to vary its own order.

You should also note that even after 31st December 2020, where it is possible to claim jurisdiction for a ‘maintenance’ claim in two different countries, ‘first in time’ rule will carry on even when one party lodges an application after 31st December 2020, despite the fact that EU rules will no longer be in play at this stage. This is because of a particular paragraph in the Withdrawal Agreement (specifically Article 67(1)) which regulates the position regarding ongoing cases.

It is important to take specialist legal advice when considering making a financial claim on divorce, particularly where there is a possibility that claims could be made in multiple jurisdictions. Consider and discuss with your lawyer:

– Do you need to act quickly and make a financial application now, either in the UK or another country, in order to establish jurisdiction in the country which is most advantageous to you before the rules change?

Another important thing to consider is whether a financial order made in the UK will be recognised and enforceable in other EU countries post- Brexit, as it they are now. If you think you will need to enforce an order in an EU member states, either because your ex-spouse lives/works there or holds assets there, it is important to obtain specialist advice.

The new rules on recognition and enforcement can be found in the 2007 Hague Maintenance Convention (as mentioned above).

The rules set out in the 2007 Hague Maintenance Convention are similar to the present EU rules, and there are some advantages to the Convention, for example, the intergovernmental administrative coordination of maintenance claims.

There are some key differences, although the impact of these remains to be seen. One of these is that under the new rules, there will be a ‘two-stage’ process of registration before enforcement of an order made in a different country. This means that an order made abroad will first need to be registered at the country in which the applicant is seeking enforcement before it can be enforced. It will not be enforced as if it were made in that country.

This is not completely unheard of under the current regime because under The Maintenance Regulation, enforcement can also be two-tier depending on whether a country has signed the 2007 Hague Protocol on applicable law (all EU countries apart from the UK and Denmark signed this).

Where the recognition and enforcement of a maintenance order in an EU country is a concern for you, we recommend you speak to a family solicitor as soon as possible. Your solicitor will consider the circumstances of your case and may advise issuing an enforcement application before 31st December 2020 to take advantage of the provisions in The Maintenance Regulation which may be of greater benefit for you. 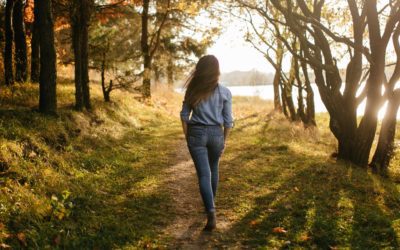 Going through family proceedings can be extremely stressful and many people find that connecting with nature can be helpful in supporting good mental health.

END_OF_DOCUMENT_TOKEN_TO_BE_REPLACED 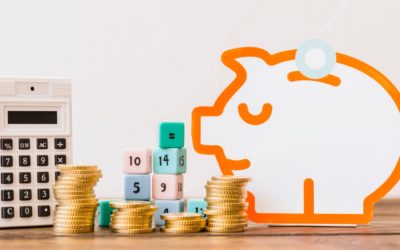 What will happen to my pension on divorce?

It is important to seek clear advice on what can be done with your pensions on divorce and what each option means.

END_OF_DOCUMENT_TOKEN_TO_BE_REPLACED 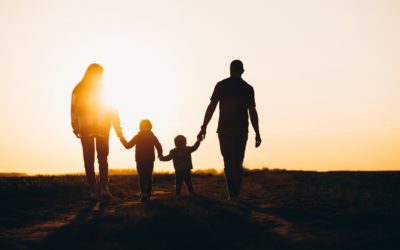