The year of 2020 was full of surprises. Most of them bad (very, very bad!) but for the property market, it was a year of positives and success.

According to Zoopla, once the relevant date is collated, it will show that the value of UK house sales in 2020 exceeded £300 billion being a 26% rise compared to 2019. With demand outpacing supply, the average price of a property in the UK increased by 7.3% over the year according to Nationwide, resulting in the highest annual growth rate the UK has seen in 6 years. It doesn’t take an expert to attribute the surge in the market to the Chancellor’s introduction of the Stamp Duty Land Tax holiday and people re-evaluating their household requirements after the lockdown.

Those of us who work in the property sector, barely had chance to catch our breath after 2020 drew to a close, before heading straight back into the fray in the first week of January. So far, there has been no sign of ongoing deals being reconsidered and the level of new enquiries remains high.

The year promises to be an interesting one at the very least, as a number of major deadlines loom.

The first and likely, the most impactful, of such deadlines is the end of the Stamp Duty holiday. There have been murmurs for months speculating whether Rishi Sunak will extend the tax holiday due to its success in bolstering the housing market. The murmurs have turned into almost deafening calls since the implementation of the latest national lockdown, in a bid to keep one of the few buoyant sectors of the economy afloat. We are yet to hear the Chancellor’s formal position on this, but it has been reported that the holiday will end as scheduled in March, due to concerns surrounding the Government’s level of borrowing amidst the pandemic.

Secondly and tying in with the end of the Stamp Duty holiday, is the end of the current Help to Buy Scheme. There is a new scheme coming into effect from 1 April, but this will only be available to first time buyers. Given the inflated prices of property in the UK, especially in London and the South, many buyers using the current scheme are not first time buyers, but would not otherwise be able to afford to move up the property ladder. As such, the introduction of this new requirement is likely to have a significant impact on the sale of new build properties. We will be releasing an article shortly, specifically focussing on the new Help to Buy scheme.

Furthermore, a 2% Stamp Duty surcharge for overseas purchasers will be introduced from 1st April and potential changes to Capital Gains Tax are set to be introduced. These changes will no doubt add to the formula which will determine transaction volumes and house prices in 2021.

Whilst the changes above seem to point towards a downturn in the property market, the roll out of the vaccine in the UK together with our departure from the EU will have a wider effect on the economy. This will hopefully have a direct impact on property with people continuing to have the confidence to buy and sell, albeit most likely at a lower level than what we have seen over the last year.

Whatever the year brings, we will meet the changes head on and continue to adapt for our clients wherever required.

If you have a property matter that you would like to discuss with a member of our team, you can email your query to realestate@herrington-carmichael.com, call 01276 686222, or use the contact form below.

This reflects the law at the date of publication and is written as a general guide. It does not contain definitive legal advice, which should be sought as appropriate in relation to a particular matter 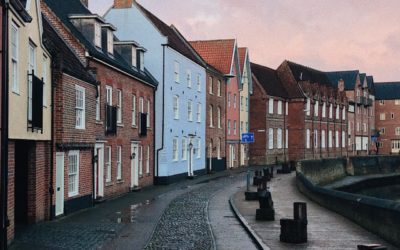 The Spring Session of the Property Roundtable marked both 1 year since the inception of the Roundtable discussions.

END_OF_DOCUMENT_TOKEN_TO_BE_REPLACED 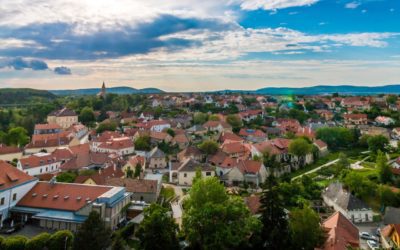 The Government has taken early action to further extend the ban on bailiffs enforcing Warrants of Possession.

END_OF_DOCUMENT_TOKEN_TO_BE_REPLACED 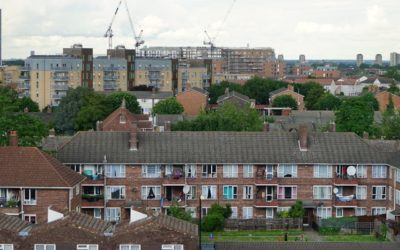