Whether you are a private landowner looking to sell your land to a developer for housing or wishing to take advantage of  that large garden plot to build an extra house on the land, restrictive covenants create problems that need to be thought through at a very early stage.

Only the owner of the land that has the benefit of the covenant can enforce the covenant. This is further complicated by the “Building Scheme”.  Effectively, when developers buy land and then sell off the houses they have built on them, they generally do not want to be left owning a small piece of the original land or having to deal with subsequent owners of the plots complaining that other owners are breaching covenants.

To avoid that problem, they will often ensure that in the Transfers of each plot, each owner not only has the burden of covenants which will be identical for all the plots, but each can enforce that covenant against any of the others. This effectively “closes the loop” and allows the developer to move on to the next site.

The Property Chamber can decide that a Building Scheme exits if all the required criteria apply even if the Transfers do not expressly give each owner both the benefit and the burden of the covenants. This has enabled older housing “estates” to legitimately protect the intentions of the original covenants. It is not a panacea for all covenant problems on what seem to be housing developments. How you deal with that is a story for another day.

Assuming you can identify the owner of the land who has the benefit of the covenant and assuming you are not reckless enough to disregard the covenant and hope they don’t notice; [any conveyancing solicitor worth their salt will definitely ask some difficult questions when you come to sell the house you have just had built]; you have two options if you want to progress:

Even if you are allowed a modification against the wishes of the benefiting land owner – the Chamber can award a lump sum in compensation and you cannot assume you will recover some or all of your costs if you are successful. Those costs plus the delay plus the amount of compensation may collectively make the project uncommercial.

By way of example of how this can get tricky consider the Application made by Mrs Geall which was determined by the Upper Tribunal (Lands Chamber) in April 2018.

In 1987 Mr & Mrs Geall had bought a semi detached cottage called Solitude complete with a long thin plot of land and a barn at the far end; from  the then owners of a “country landed estate” known as Cowden Hall and Cowden Hall Farm (CHF).

The covenants imposed by the owners of CHF included preventing any further building on the land sold to Mr & Mrs Geall.

In 1993 Mr Hammond bought CHF consisting of some 90 acres and with it the benefit of the covenant.

In July 2015 Mrs Geall obtained planning permission to convert the redundant barn to a residential property.  This of course clashed with the covenant she and her husband had entered into 28 years previously.

Mr Hammond refused to allow a modification of the covenant so in September 2017 Mrs Geall made an application to the Tribunal to allow her to implement her planning permission and Mr Hammond (who had offered to buy the barn from her at £45,000) objected.

The full Hearing took place on 18 April 2018 (some six months after the start of the process).

Mrs Gealls position was that the covenant impeded her reasonable use of the land; did not secure any practical benefit of substantial value or advantage to Mr Hammond and that money would be adequate compensation for any loss Mr Hammond might suffer if the modification was granted.

The Experts appointed by the parties agreed that the value of the remaining land owned by Mr Hammond would be reduced if the barn was converted into a house with an access road to it. The value of CHF was put at £2.6 million.

The Tribunal decided that the impact of the barn conversion when considering noise and an increase in through traffic was not significant enough to uphold Mr Hammond’s objections. So Mrs Geall got her modification.

However the Tribunal also decided that CHF suffered a 2.5% reduction in value which amounted to £65,000. It concluded that although it was a significant sum of money it was not substantial in the context of the overall value of CHF.

The Tribunal ordered Mrs Geall to pay Mr Hammond £65,000 within three months and once it was paid she could build the barn conversion strictly in accordance with her planning permission.

Of course Mrs Geall still had the option of not building, in which case she did not have to pay £65,000 – but she would then have wasted the money spent getting the planning permission and the costs of the Tribunal application.

You have to wonder whether Mrs Geall came to regard this as somewhat of a Pyric victory.

If you want any help with restrictive covenant disputes please contact us on drteam@herrington-carmichael.com 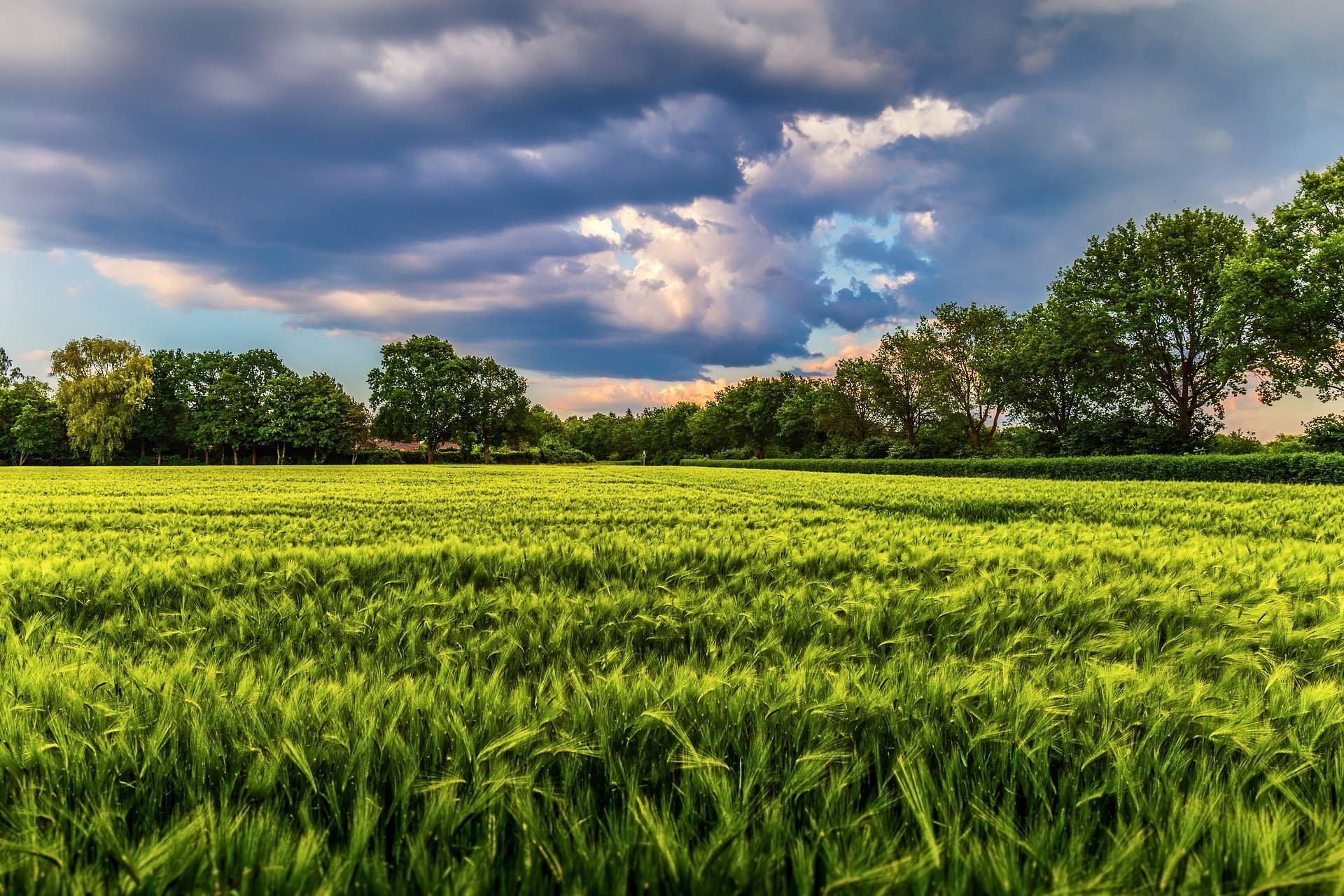 Planning Consents and Restrictive Covenants often “butt heads” for developers and private individuals alike. Sometimes it is not appreciated that you can apply for planning permission on land you don’t own and you can get planning permission to build on your land but that does not over-ride the effect of restrictive covenants that burden your land. 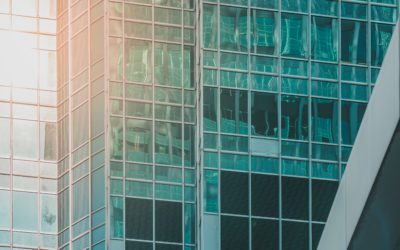 All of the government emergency legislation for COVID that was designed to prevent commercial tenants being wound up or leases forfeited because of rent arrears arising from the pandemic have gone.

END_OF_DOCUMENT_TOKEN_TO_BE_REPLACED 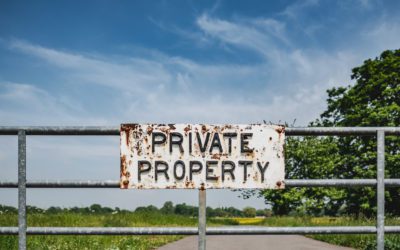 Adverse possession is also called “squatters rights”, and it has been the subject of controversy, however, it is not as simple as possessing the land.

END_OF_DOCUMENT_TOKEN_TO_BE_REPLACED 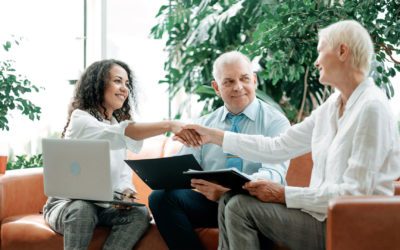 Increasing the use of mediation in the civil justice system

The Ministry of Justice announce its plans to impose compulsory civil mediation for all proceedings allocated to the small claims track.

END_OF_DOCUMENT_TOKEN_TO_BE_REPLACED 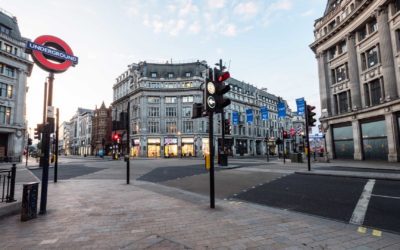 The Commercial Rent Act 2022 provides a mechanism for Landlords and Tenants to sort out how COVID related rent arrears can be paid.