New UK Freeports: What are they and how will they affect trade?

On Wednesday 3 March 2021, the Chancellor, Rishi Sunak, delivered the Spring Budget which included plans for 8 new ‘Freeports’ to be introduced around the UK. The idea behind these ‘freeports’, as stated by the Chancellor, is to make it easier and cheaper to do business and boost the economy by ‘turbo-charging’ the UK’s economic recovery. But what exactly is a ‘freeport’, and how will these affect UK businesses? We have looked at these questions, and more, below.

What is a Freeport?

In summary, a Freeport is a designated ‘zone’ which benefits from tax reliefs and simplified customs procedures, and these are normally set up around shipping ports, airports or rail ports. Goods that arrive from abroad into a Freeport from abroad are not subject to tariffs for entering the UK that would otherwise be paid to the Government. Once the Freeports are introduced, goods are only subject to tariffs if they leave a Freeport area. Otherwise, they can be shipped abroad without these tariffs being paid.

Businesses within a Freeport zone will also benefit from certain tax reliefs, which include investments in construction, renovation, plants and machinery and purchasing land. There will also be savings on Employer National Insurance Contributions within Freeport zones, a simplified planning process, and government support available to assist with innovation and regeneration of the economy.

The idea behind them is to create more jobs and bring greater investment in the areas where a Freeport is set up, from both domestic and international business who will be attracted to the areas due to the tax & customs savings.

Where will the Freeports be?

There were reportedly more than 40 bids from various locations across England where Freeports could have been set up, however, the 8 areas chosen to be set up as a Freeport in England, as announced by the Chancellor, are: –

It is anticipated that these new Freeport zones will begin operating from the end of 2021 and we could see further announcements from Scotland, Wales and Northern Ireland.

The Chancellor noted that, now that the UK has left the European Union, the UK would have more flexibility on how they operate, stating that Freeports would “reinforce our position as an outward looking trading nation, open to the world”. As the plan is to boost investment, trade and jobs, it is hoped that the new Freeport zones will also help with economic recovery following the Coronavirus pandemic.

When engaging in cross border trade, businesses should ensure that they have robust contracts in place tailored to their individual needs and circumstances. Appropriate contracts should be in place not only in respect of the sales / purchases in question, but also in respect of the associated logistics and freight arrangements. Depending on the nature of the contract, it may be appropriate to include provisions from the Incoterms® Rules – the internationally recognised set of commercial terms developed by the International Chamber of Commerce (ICC) and used by businesses engaged in trade to specify certain terms applicable to the sale and delivery of goods. Read our article ‘The Incoterms® Rules – what are they and how do they work?‘ for further information.

Removal of Unnecessary Information – will Companies House Amend the Register?

END_OF_DOCUMENT_TOKEN_TO_BE_REPLACED 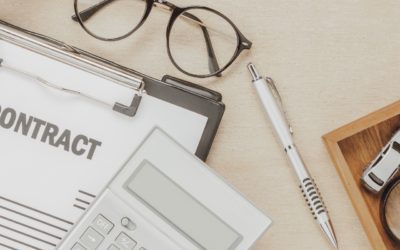 The basic position is that if Party A fails to comply with its...

END_OF_DOCUMENT_TOKEN_TO_BE_REPLACED 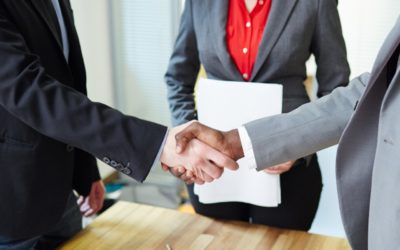 The Incoterms® Rules – what are they and how do they work?

The Incoterms® Rules (‘Incoterms’) are a standardised set of...