Labour’s proposal to create a single status of ‘worker’

We have recently seen a number of key rulings on the status of gig economy workers which considered whether a Claimant should be classed as a worker and therefore entitled to the minimum wage and holiday pay, or whether they were self-employed.

However, Labour have recently announced plans to create a single status of ‘worker’ to ensure workers are entitled to many basic rights that employees are currently entitled to.

If Labour’s plans are implemented, the ‘Employee’ and ‘Worker’ categories will merge to create a single ‘Worker’ category to ensure everyone has the same rights and protections. Therefore, workers will be given many additional rights to bring them in line with employees.

The genuinely self-employed will, however, retain their separate status.

These plans would impact millions of workers in the gig economy and the Labour Party has anticipated that 6.1 million additional working people would be eligible to claim Statutory Sick Pay under these plans.

It should be noted that it is unlikely all basic rights and protections would be available to workers from day 1 of their jobs as providing workers with protection against unfair dismissal from day 1 (as opposed to the current qualifying periods in place) would have far-reaching implications on the law in this area. However, the mechanics of this proposal are yet to be outlined by Labour in a formal policy document which we anticipate will provide clarity on this point.

Obviously the Labour party are not in government and so there may be some time until such proposal becomes law. However, this could be seen as yet more pressure on the government to address these concerns and broaden employment rights beyond those who currently benefit from them. 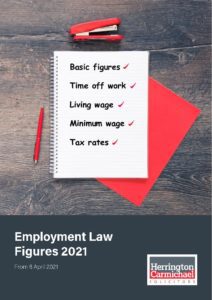 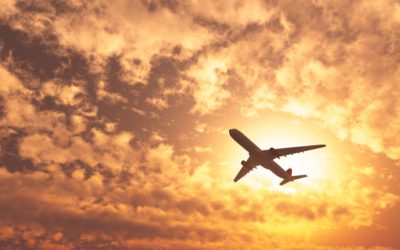 Changes to the Immigration Rules – September 2021

The latest changes coming into force under the Immigration Rules were published on 10th September...

END_OF_DOCUMENT_TOKEN_TO_BE_REPLACED 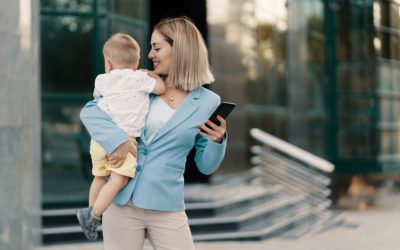 A recent Tribunal case has once again highlighted the importance of ensuring that flexible working...

END_OF_DOCUMENT_TOKEN_TO_BE_REPLACED 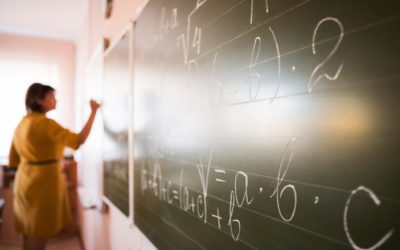 In the recent case of Gwynedd Council v Barratt & others the Court of Appeal considered...

END_OF_DOCUMENT_TOKEN_TO_BE_REPLACED 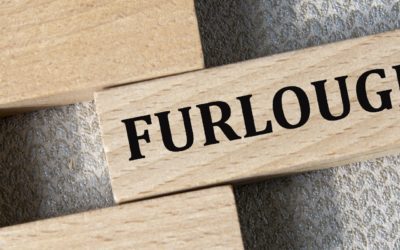 In the recent case of Mhindurwa v Lovingangels Care Limited the Employment Tribunal decided that...

END_OF_DOCUMENT_TOKEN_TO_BE_REPLACED 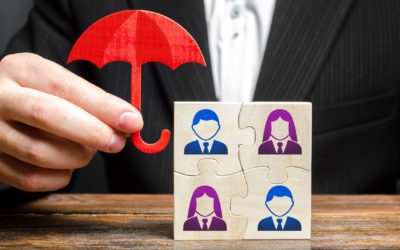 The recent case of David Seccombe v Reed in Partnership Ltd in the Employment Appeal Tribunal...

END_OF_DOCUMENT_TOKEN_TO_BE_REPLACED

Last week, the Government published its response to the consultation carried out in 2019 which...