An Introduction to International Insolvency

With globalisation on the increase, the obstacles to international investment and business continue to be removed. The inherent risks and complications, however, of carrying out international business remain. As a result, insolvency practitioners in England and Wales are increasingly having to deal with the recovery and realisation of assets situated overseas as well as claims by foreign entities to the assets of an insolvent company or individual in England and Wales.

Many of the companies that enter insolvency every day have some cross-border element and many involve offshore jurisdictions.  As a result of the growth in cross-border insolvency, there has been a corresponding increase in the various sources of law to resolve the legal issues.

In deciding on the appropriate law and jurisdiction, one of the first things to do is to consider the nature of the dispute to see if it relates to a matter that has arisen in management of the insolvency, for example a decision of the appointment taker/officeholder, or in the context of the recovery or realization of an asset.

To avoid the risk of having scores of lawyers in different countries untangling cross-border issues and increasing insolvency costs to the detriment of creditors, in England and Wales the EC Council Regulation 1346/2000 of 29 May 2000 on insolvency proceedings, known as the EC Insolvency Regulation and the 1997 United Nations Commission on International Trade Law (UNCITRAL) Model Law on Cross-Border Insolvency have been enacted.

The general principle under Article 4 of the Insolvency Regulation is that the governing law is that of the country within which the insolvency proceedings are opened.

If the European Insolvency Regulation cannot be used, then  the UNCITRAL Model Law may assist. The countries who are members of the Model Law can use the Model Law to obtain judicial recognition of a foreign insolvency process, although it is necessary to look at the enabling legislation of the member and also the terms of the Model Law enacted in the foreign member’s jurisdiction.

National insolvency regimes often have very different approaches to key issues, for example in relation to the treatment of secured creditors, rights of set-off and corporate rehabilitation regimes. Our team has dealt with and negotiated the challenges of multi-jurisdictional insolvency, often cooperating with insolvency officials and other interested parties overseas, in order to provide clients with a coherent strategy and a creative solution that suits their needs.

The Supreme Court’s decision in Rubin v Eurofinance 2012 reversed an earlier trend towards international judicial co-operation by the English courts in international insolvency.  In this case, the Supreme by a majority of 4:1 ruled that avoidance claims in insolvency proceedings should not be treated any differently to any other type of court judgments such as to recover a debt or for damages for breach of contract.

If you would like to know more about International or Cross- Border Insolvency, contact Adrian Taylor on 01276 854 922 or adrian.taylor@herrington-carmichael.co.uk 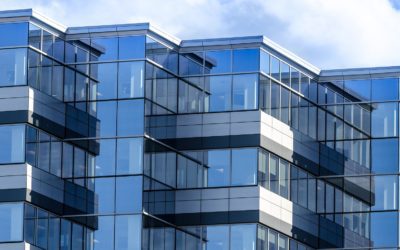 The embargo on evicting commercial tenants who have failed to pay their rent has now been extended to 25 March 2022. 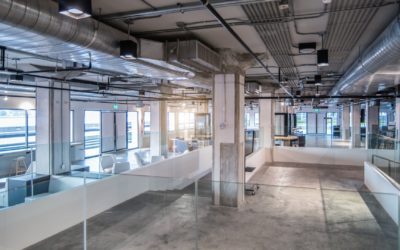 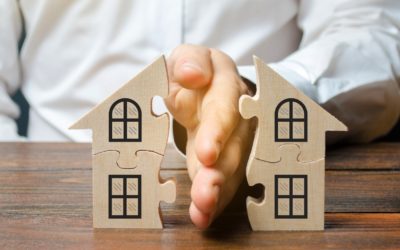 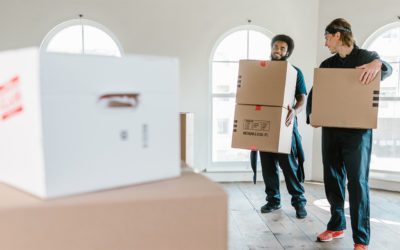 Many buyers and sellers hoping to complete their transactions before the stamp duty rules change at the end of June.