Inheritance Tax Planning: Should we be planning now?

When eventually we come out of lockdown and the after-effects of COVID19 on our economy, and in particular on public finances, start to be fully addressed there seems little doubt that the government is going to have to find ways to collect more tax.  The most obvious routes to this are through small increases in the Basic rate of income tax and increases in the rate of VAT, both of which the government has previously pledged not to increase.  With this in mind one suspects that the government will look for other sources of additional income.  Inheritance tax yields a relatively small sum but it could probably be increased and many who work with the tax suspect that it could be a target.

In 2019 the Office of Tax Simplification issued a report on inheritance tax highlighting a number of what it perceived to be unfair aspects of the tax, and some possible routes for simplifying it.  In January of this year an All-party Parliamentary group issued a further report, which many of us thought had more chance of implementation than the earlier suggestions of the Office of Tax Simplification.  In both cases the principal aim of the recommendations was to try and reduce complexity, to remove some of the perceived unfairness, whilst remaining neutral in relation to the amount of tax raised.  However past history of tax simplification, particularly in the area of inheritance tax, has been that it is often a convenient way to increase the tax take.  Many of the suggestions contained in both papers could easily be implemented in a way which increased tax.

Below are some suggestions:

The above is not an exclusive list but it covers the main suggestions that have been seen.  Whilst these could very easily be arranged in such a way as to ensure tax neutrality, it takes very little to see how picking and choosing which of these suggestions to adopt a government could substantially increase the inheritance tax take.

At Herrington Carmichael we advise extensively on the use of the current exemptions and are carefully watching for any changes and beginning to develop ideas for tax planning in the event that some of the above ideas are implemented.

If any of the above is of interest to you please contact us HCprivateclient@herrington-carmichael.com or call us +44 (0)1276 686 222 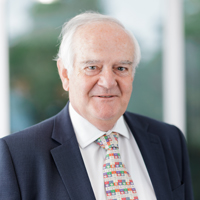 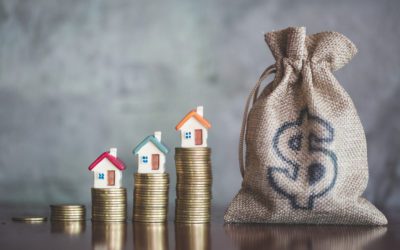 For many years, clients have chosen to appoint solicitors as their attorneys, executors and trustees. 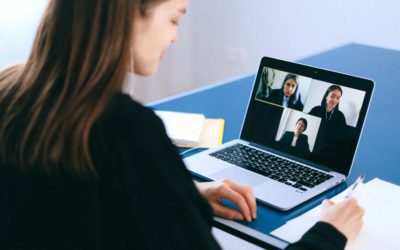 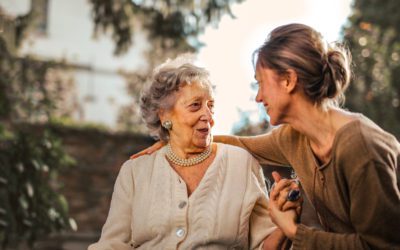 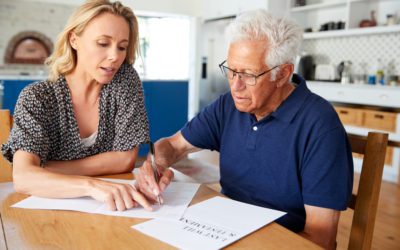 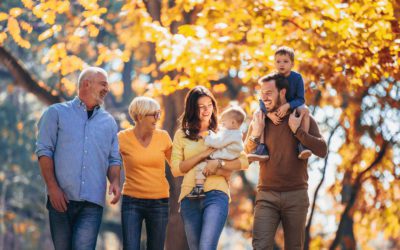