The Importance of being an earnest shareholder

…The Importance of being an earnest shareholder- as Gwendolyn would say, a sensational read.

The word ‘earnest’ means an action showing, or resulting from, sincere and intense conviction.

Shareholders are some of the wealthiest and most scrutinised people in society, yet they are not always the best protected. So how do shareholders become more earnest when performing their shareholder responsibilities? Well… the truth is rarely pure and never simple.

What is a shareholders’ agreement?

A ‘shareholders’ agreement’ is a confidential contract between all or some of the shareholders of a company. The contract is typically drafted to document the relationship between the parties (specifically their rights and obligations), the future management of the company, how the company is owned and what protections the owners can expect.

Whilst Algernon could never be induced to part with Bunbury on bad terms, regrettably, many shareholders part ways in the fashion of Jack and his imaginary brother. A shareholders’ agreement is instrumental in reducing awkward conversations and potential clashes when this happens, as leaver provisions will be clearly documented.

Key clauses that can be included

The real benefit to a shareholders’ agreement, and the reason business owners put a special emphasis on them, is the flexibility of the document. Whilst this is not an exhaustive list of the potential provisions that can be included, here are a number of useful clauses that are available:

When should I consider putting a shareholders’ agreement in place?

Regrettably, in such corporate matters, sincerity and not style is the vital thing.

Benefits to having a shareholders’ agreement.

As listed above, shareholders can agree to include any number of clauses to fully customise the agreement to their needs. In addition, shareholders’ agreements can give protection to business owners whilst clarifying the ground rules.

Some of the key issues we often see come to fruition, where no shareholders’ agreement is in place, include where a shareholder:

– Wishes to transfer their shareholding, but no clear process has been agreed in advance.
– Dies.
– Becomes seriously ill or incapacitated.
– Has a significant disagreement with the other shareholders.

Having an agreement which clearly lays out what is to happen in these events will crush any gravest doubts that may be caused by these (non-exhaustive) scenarios / examples.

Could I not just amend the company’s articles of association?

Among other potential pitfalls, when relying solely on the articles, is that articles can be amended with a 75% majority of shareholders. An amendment to a shareholders’ agreement must be agreed by all shareholders party to the agreement. This provides greater protection to minority shareholders. 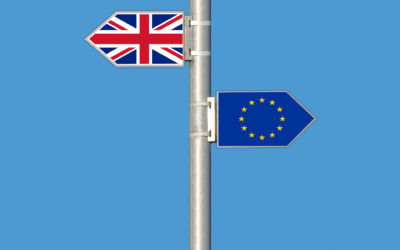 Now that the UK has formally left the European Union, we have set out below a summary of two key points that businesses across the UK need to be… 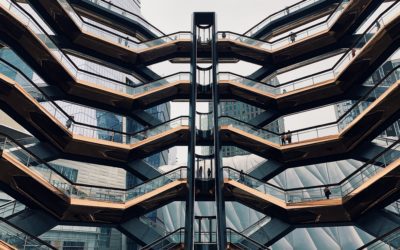 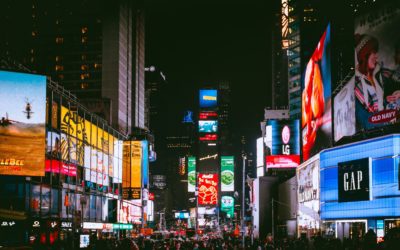 Understanding your Heads of Terms – Key points for Commercial Tenants 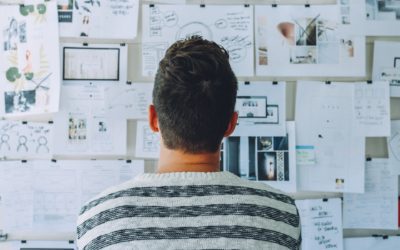 Preparing your business for sale?

You’ve put effort into making your business into the success it is so far, so on exit what are the things you need to do to maximise the value for you? 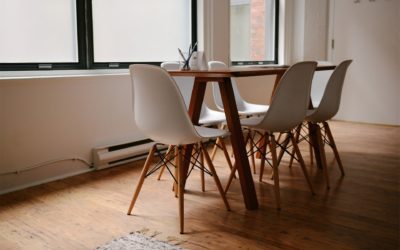 I want to sell my business – FAQs

Deciding when to sell your business and who to sell it to are some of the hardest decisions you will make as an entrepreneur. 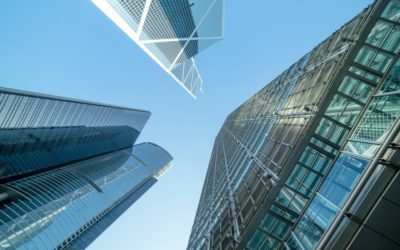