Copyright Infringement – what is it and how can it be avoided?

The Copyright, Designs and Patents Act (1988 )acts to support copyright owners in protecting their work from being copied by others. Generally speaking, copyright laws give ownership of work on creation to its author, whereby they will have the exclusive right to reproduce, distribute and display their work. Copyright also gives the owner control as to who can use their creation and how it can be used. An author’s work is protected under copyright laws when the work is created, provided certain conditions are met. Please click here to read about the criteria required for copyright protection.

On the contrary, if someone other than the owner of a work wishes to use the copyright owner’s work then, if they do not obtain permission from the owner of the work, they may fall within the ambit of copyright infringement. Copyright can, for example, be infringed by doing any of the following acts with a copyright work:

There are some uses of copyright work that will not constitute infringement or which are permitted by law – for example, uses intended for specific purposes including research and private study, copying for data analysis and quotation from a work. In performing any of the permitted acts, you must work within the requisite parameters, as otherwise you could very quickly fall out of remits of a permitted act and into the remits of copyright infringement.

Two high profile US copyright actions have recently been the subject of much media attention:

Whilst the above cases are founded on US legal principles, the English courts have also heard high profile copyright cases, including the April 2022 case involving Ed Sheeran and Sami Chokri due to alleged similarities in aspects of the songs ‘Oh Why’ by Chokri and ‘Shape of You’ by Sheeran . In this case, it was ultimately held that there was no copyright infringement, and a declaration of non-infringement was granted by the Court.

The risks of copyright infringement can be mitigated by undertaking analysis at the outset and, where appropriate, by ensuring that licences are in place, and making sure that they deal effectively and appropriately with any intended use of the IP for the duration of the required use.

The scope of a copyright licence may allow use, copying, adaptation and / or reproduction of the relevant copyright work within the parameters of the licence without infringing the owner’s Intellectual Property (IP) rights. It is important that such licences, once entered into, are reviewed periodically in order to make sure that any proposed change of use of the licenced work still complies with the terms of the licence.

Our Intellectual Property experts are on hand to support you, including advising on putting intellectual property rights licence agreements in place, tailor-made to suit your commercial needs. You can contact us by calling us on 01276 686 222 or by emailing at mark.chapman@herrington-carmichael.com.

Subscribe to receive our monthly Business eMailer for the latest legal updates, podcasts and event invites. 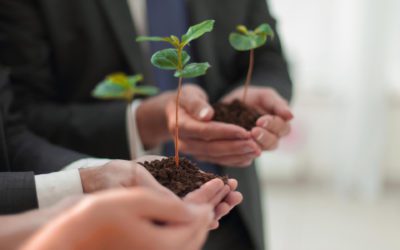 Commercial contracts: in 2022 and beyond businesses are looking further than their ESG initiatives to achieve net zero.

END_OF_DOCUMENT_TOKEN_TO_BE_REPLACED 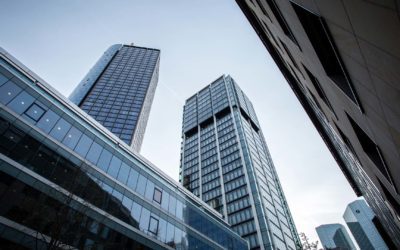 The Building Safety Act – What do I need to be aware of?

The 28th of April 2022 saw one of the biggest legislative changes to the UK building industry in close to 40 years. The Building Safety Act 2022 (“the Act”) received Royal assent, meaning it is now an act of Parliament and has come into force as law (albeit many of...

END_OF_DOCUMENT_TOKEN_TO_BE_REPLACED 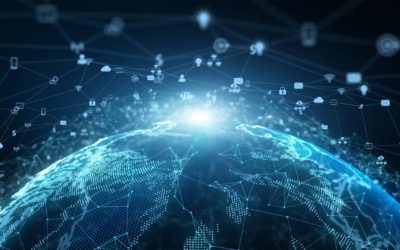 The International data transfer agreement is an appropriate safeguard that can be used by organisations to transfer personal data overseas.