The decision-making rules and procedures that companies must follow are set out in the CA 2006 as well as in the company’s articles of association. Some companies also set out additional or clarify procedures in a shareholders’ agreement therefore, it is important to refer to all relevant documentation to ensure compliance. This article (the second in a series) will focus on Ordinary resolutions, of a company’s members.

Ordinary resolution of the members

An ordinary members resolution is a formal decision requiring approval by more than 50% of the voting shareholders and is usually used for more routine matters that require approval by company members.

The types of decisions that normally require an ordinary resolution of the members include:

Additionally, copies of the following ordinary resolutions should be filed at Companies House:

Ordinary resolutions are either voted on at general meetings such as an AGM (Annual General Meeting), at a General Meeting of the members or passed by written resolution. Where a resolution is proposed at a meeting of the members, they will conduct their votes on a show of hands, unless the articles state by proxy where each shareholder has one vote, or a proxy is called whereby the number of shares held will come into play. An ordinary resolution is passed when more than 50% of all votes are cast in favour of the motion, unless a higher majority is required pursuant to the company’s articles.

It is important to note that two decisions that can be made through an ordinary resolution, include additional requirements pursuant to the CA 2006:

For information relating to resolutions passed by way of written resolution – keep a lookout for our upcoming article. The next article will discuss the rules and requirements surrounding special resolutions.

For further information regarding company secretarial matters or corporate governance aspects of your company, please feel free to contact Michelle.Lamberth@herrington-carmichael.com 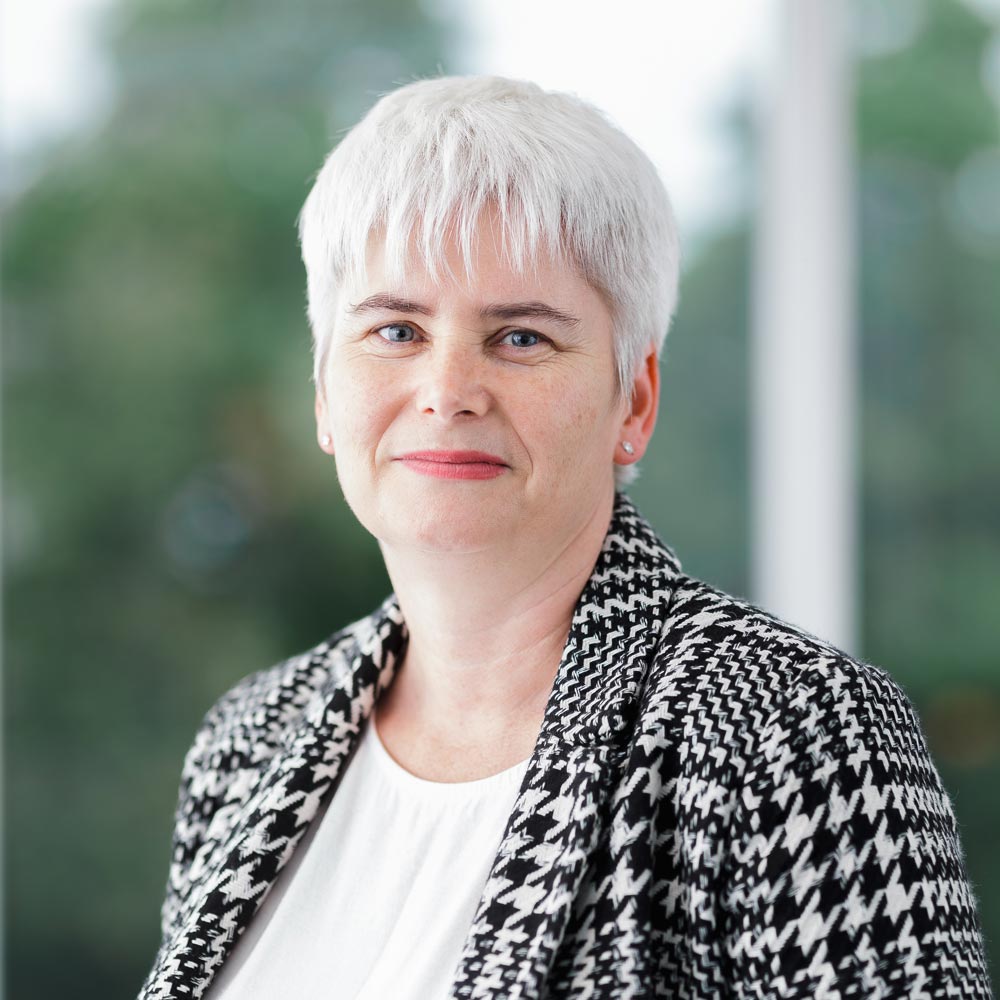 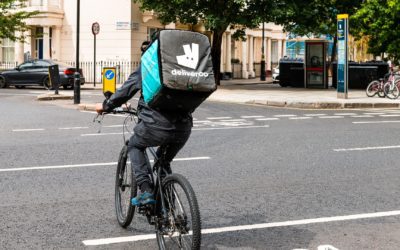 Labour’s proposal to create a single status of ‘worker’

A number of key rulings on the status of gig economy workers have considered whether a Claimant should be classed as a worker.

END_OF_DOCUMENT_TOKEN_TO_BE_REPLACED 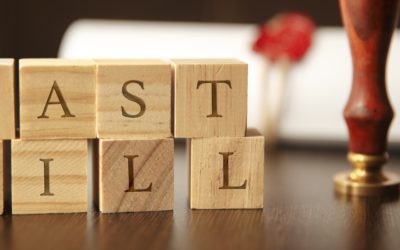 Law Commission review of the law of Wills

The review is looking at a very wide range of issues including Electronic Wills, Capacity to make a Will, Assisted wills and Undue influence.

END_OF_DOCUMENT_TOKEN_TO_BE_REPLACED 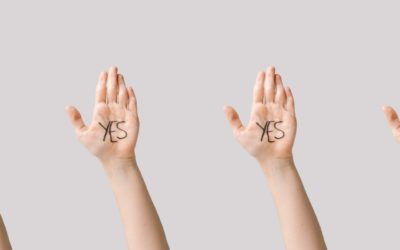 Duomatic Principle – What is it and when NOT to use it!

The Duomatic Principle is the common law principle of decision-making by shareholders through informal unanimous consent.