Attack of the Blocks

What is ‘Blockchain’, bear with me…

Having read dozens of independent definitions for the term ‘Blockchain’, I have done my best to reduce it to a palatable explanation.

A blockchain is a type of database, not unlike a balance sheet, which lists transactional data between users in chronological order.

A blockchain is both ‘distributed’ (accessible and downloadable by many users, where no copy is the master copy) and ‘self-proving’ (users can tell if the blockchain has been amended, and the intention behind the change, by simply looking at the distributed ledger).

A blockchain can be:

Public – a typically ‘open’ network where anyone can download the blockchain data and read or add to it, subject to verification from a 51% or more majority of all users connected to the network; or

Private – a typically ‘closed’, tightly managed, network, joinable only by invitation and typically controlled by one user; or

For example, checking the tracking status of a package on a DPD or TNT type courier’s website, we rarely actually need to identify ourselves and simply enter the tracking number to obtain access to the information we need. In the future, instead of checking the website and tracking status, the location of the package will be visible to us (and the courier company), at all times, on the ledger.

The life of an open public blockchain

– This request is transmitted to all other users of the blockchain for verification (the process of adding and verifying data is normally called “mining”);

– If verified, the transaction is then lumped with other transactions until a block is formed; and

– This block is then forever added to the blockchain. The process repeats.

A genuinely public blockchain will be decentralised, meaning the ability to add to the ledger and the obligation to verify transactions will lie with all users, not just one. Updating the rules for the blockchain requires a majority vote of the people with the right software and enough computer processing power to add a new blockchain entry.

Pros of public and cons of private

Transparency – public blockchains are just that, transactions are visible to the public.

Anonymity – public blockchains are designed to protect the user’s anonymity, unless the users opt for an identification parameter in order to control the stored data.

Immutable – all public and private blockchain transactions are irreversible which provides a level of security.

Secure – decentralisation means that public blockchains are spread between numerous users, rather than a central point for a potential breach. Due to the processing speed requirements, it is almost impossible for users to band together and tamper with a network. Blockchains are, however, as safe or unsafe as any other computer application and as such users must guard their access keys carefully.

Pros of private and cons of public

Speed – private or semi-private blockchains will typically update and process faster, as they are held within a closed, and usually local, network. The verification process within public blockchains slow them down considerably in comparison.

Regulation in the UK

Blockchain technology is not currently regulated in the UK, as ownership of any part of a blockchain is not currently regarded as ownership of property (unlike shares and patents). Blockchains are considered to be ‘intangibles’, which make the process of bringing any claim for damages exceptionally difficult and as such make them a riskier investment.

Also, fraudulent transactions cannot currently be reversed, as evidenced when ‘Mt.Gox’, a Japanese Bitcoin exchange platform, had ~$350 million of Bitcoin stolen via two separate hacks in 2011 and 2014, bankrupting Mt.Gox and putting their investors out of pocket. This has led to more calls for regulation, but more questions as to how it could even be done.

The excitement for entrepreneurs and businesses is the ability to utilise blockchain to dispense with layers of cost and inefficiency that are often required for high value transactions. Should there be any further discussion on regulation or governmental integration of blockchain, by the powers that be, expect to see blockchain coming to your company shortly thereafter, whether you understand it or not.

It goes without saying – should you have any questions or concerns, please do not hesitate to ask us and our experts will be happy to assist. 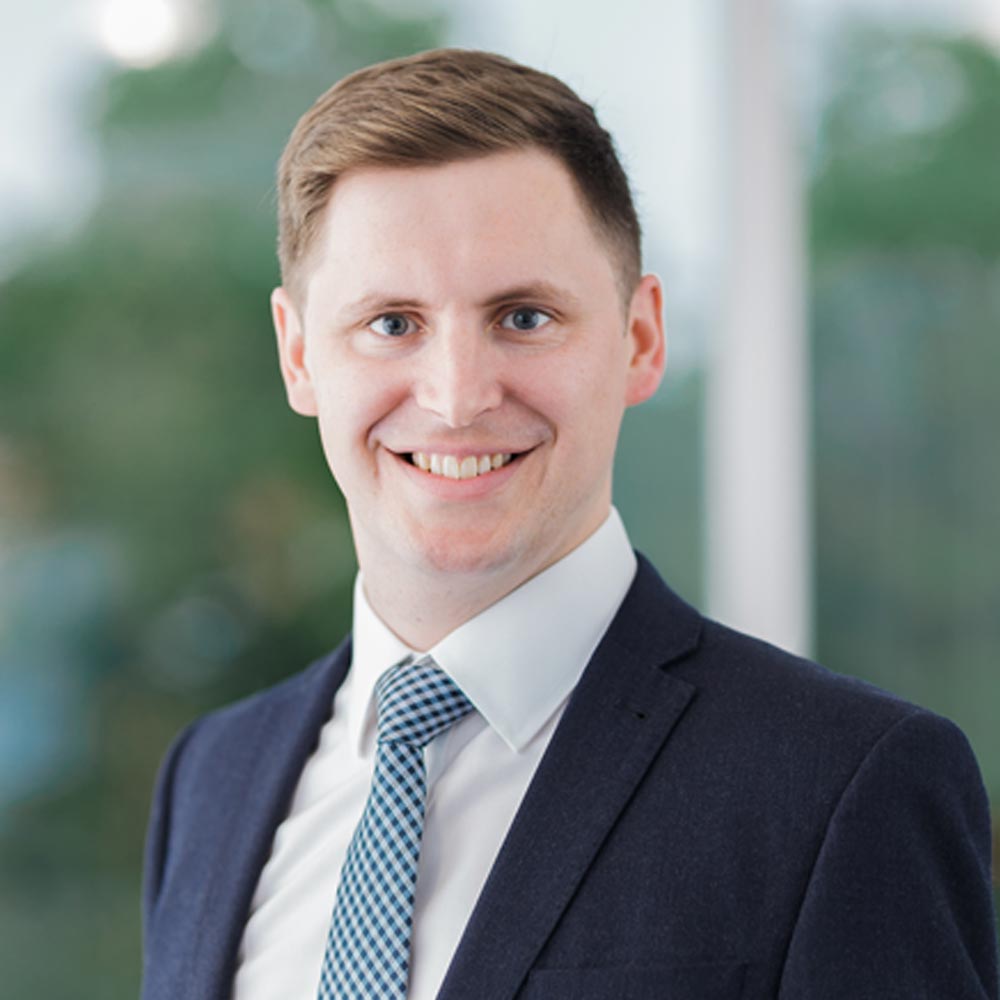