In the case of WEISS TECHNIK UK LTD v DAVIES [2022] EWHC 2773 (Ch), the Court held that four former employees and a company set up by one of them, had breached their contractual and equitable confidentiality obligations by using large amounts of the claimants’ confidential information to compete with their former employer. This included software, passwords, emails, technical documents and customer information. The claimants (former employer) also proved claims for copyright and database right infringement, as well as procuring or inducing breaches of contract.

The summary below only relates to the intellectual property aspects of the judgement and not the contractual or confidentiality breaches. The key legal principles used by the High Court to establish the legal rights of the claimant and to determine whether such rights were infringed by the defendants are as follows:

Breach of copyright: legal principles – The Copyright, Designs and Patents Act 1988 (CDPA) protects copyright in, amongst other things, original literary works, which are defined in s.3 to include computer programs.

Infringing acts could be:

Breach of copyright: conclusion – D1 (Defendant one) had infringed copyright in two of the claimants’ software packages by downloading them. That was an infringement within the meaning of s. 17(2) CDPA and a primary infringement. D1 stated that the download happened automatically by virtue of the synchronisation function in Dropbox. The court however pointed out that a primary infringement of copyright is, however, a tort of strict liability, for which ignorance is not a defence.

D2 and D3 had infringed the claimants’ copyright in three software packages by storing the software in Dropbox (that was again an infringement under s. 17(2) CDPA, irrespective of the knowledge of how it got there).

D2 and D3 had further infringed the copyright in the software packages by copying it. The actions of the defendants providing the downloaded software to a software developer was considered by the court to be an act of copying within the meaning of s. 17 CDPA.

Breach of database rights: legal principles – Section s.3A of the 1988 Act defines a database as a collection of independent works, data or other materials, which are arranged in a systematic or methodical way, and are individually accessible by electronic or other means.

As per the Copyright and Rights in Databases Regulations 1997 Pt III reg.13(1), a database right exists if there had been a substantial investment in obtaining, verifying or presenting the contents of the database.

This database right therefore protects the collection and processing of data in a database, rather than the creation of the data in the first place. In Case C-203/2 British Horseracing Board v William Hill EU: C:2004:695 §31 the concept of “investment in obtaining the contents of a database” must be understood to refer to:

“… the resources used to seek out existing independent materials and collect them in the database, and not to the resources used for the creation as such of independent materials. The purpose of the protection by the sui generis right provided for by the directive is to promote the establishment of storage and processing systems for existing information and not the creation of materials capable of being collected subsequently in a database.”

The concept of extraction from a database was considered by the CJEU in Case C-304/07 Directmedia Publishing v Albert-Ludwigs-UniversitÃ¤t Freiburg EU:C:2008:552 , from which the following principles in particular can be derived:

The list had been compiled at least in substantial part by using the previous employer’s database to contact customers, whose details were then put into the defendants’ own database if they became their customers. This was similarly an act of extraction of a substantial part of the database, amounting to an infringement under Regulation 16 even if the resulting customer list rearranged or adapted the information obtained from the previous employer’s database.

One of the defendants also admitted in cross-examination that the company had used the previous employer’s database of customers to compile and send five direct marketing emails in 2017 and 2018. The extraction of substantial customer details for the purposes of those marketing emails therefore amounted to a further infringement of the claimants’ database rights.

How can we help?
For strategic legal advice on intellectual property rights and trademarks, contact the Commercial team at Herrington Carmichael LLP.
Please contact Mark Chapman or Brendon Lesar on 01276 686 222 or by emailing at mark.chapman@herrington-carmichael.com or brendon.lesar@hc.law. 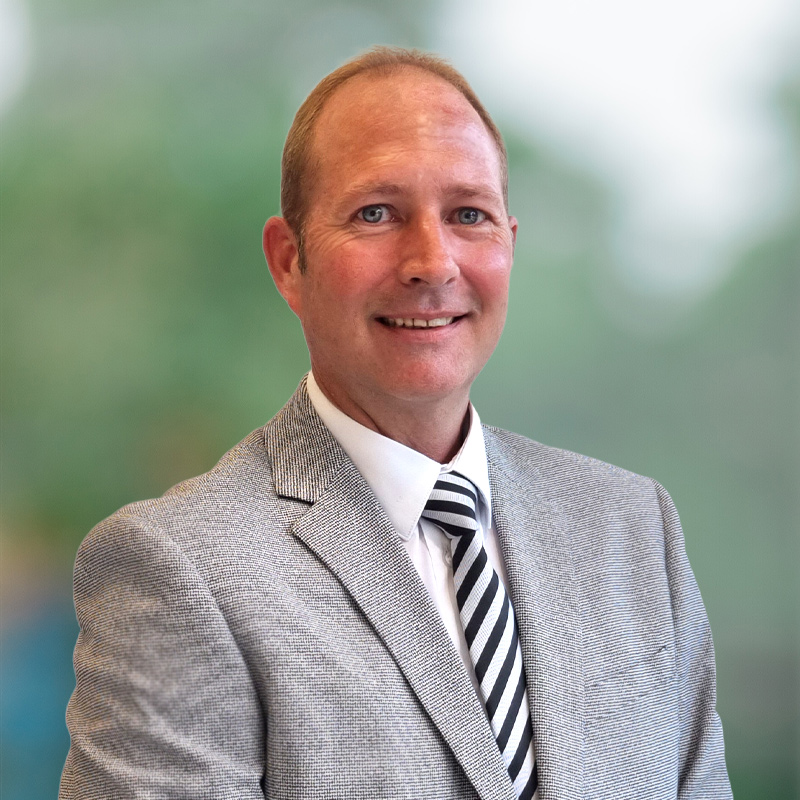 The episode will focus on what discretionary benefits employers can offer and how those benefits...

END_OF_DOCUMENT_TOKEN_TO_BE_REPLACED 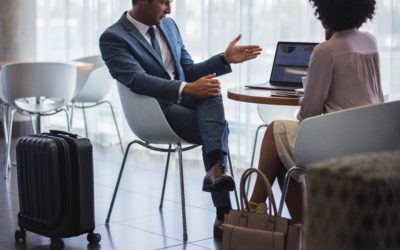 In nearly all corporate transactions, a business needs to take action to remain compliant as a...

END_OF_DOCUMENT_TOKEN_TO_BE_REPLACED 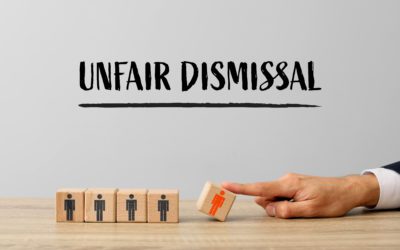