Alterations in a commercial lease

When a Tenant takes a lease of a commercial property, they may wish to make alterations so that their Property is better suited and appropriate to their business.

It is important to take legal advice on the alteration provisions in the lease and to ensure that if alterations are required that this is clear in the Heads of Terms.

As you would expect, there are several ways in which Tenant’s alterations are dealt with in a lease. Some of the more common ones are:

No alterations at all

On the opposite end of the scale a lease may have an absolute prohibition on the Tenant making any alterations. This would mean that the Tenant is not able to undertake any changes to their Property at all.

It is perhaps more common to see an absolute prohibition on alterations in a shorter term lease, as it may be considered unreasonable to prohibit alterations entirely for a long period, for example throughout a 10 year term.

Despite an absolute prohibition, a Landlord could still grant permission via a Licence to Alter at a later stage, but this would be at the Landlord’s absolute discretion.

Perhaps the most common form of clause we see is permission for internal only alterations coupled with a complete bar on external and/or structural alterations. This is known as a qualified prohibition and the Landlord’s consent to these alterations would be recorded in a Licence for Alterations.

When a Tenant asks the Landlord for permission to carry out the internal alterations the Landlord is not expected to unduly delay giving such consent, or to unreasonably refuse to give consent. However, it may be reasonable for a Landlord to refuse to give a Tenant consent if the proposed alterations would compromise the structure of the property, or would cause irreversible damage to the property.

A clause in a lease which requires the Landlord’s consent for internal alterations will capture all internal alterations which a Tenant may want to make. This would even apply to removing a simple office created by non structural walls. This can be an onerous provision to comply with when the works involved are relatively straightforward.

To combat this a Tenant may negotiate a provision in the lease which would allow them to make non-structural alterations involving the installation of demountable partitioning without the Landlord’s consent. This removes the need for consent for fairly common works which do not impact the structure of a property.

Evidently, it is important that Tenants consider the degree of freedom they wish to have to alter the Property when negotiating the Heads of Terms. This can then be accurately reflected in the drafting of the lease.

A Tenant should also plan ahead and know the alterations they may wish to make prior to completing the lease. This way they will be able to start their works as soon as the Lease completes rather than having to revisit this at a later date when the Landlord’s attention would have moved on and they, the Tenant, would be responsible for the Landlord’s costs in granting the consent under the terms of the Lease.

Landlords should similarly consider how much control they wish to have over alterations that can be made to their property. Landlords should also consider whether they want alterations removed at the end of the Term and whether they wish to explicitly state in the lease that a raise in insurance premiums due to Tenant alterations will be covered by the Tenant. If it is negotiated that such alterations are to be removed at the end of the Term, this should be agreed prior to completing the Lease.

If you are a Tenant or Landlord requiring advice regarding commercial leases or any other Real Estate matter, please contact our Real Estate team. You can also email your query to realestate@herrington-carmichael.com or call 01276 686222. 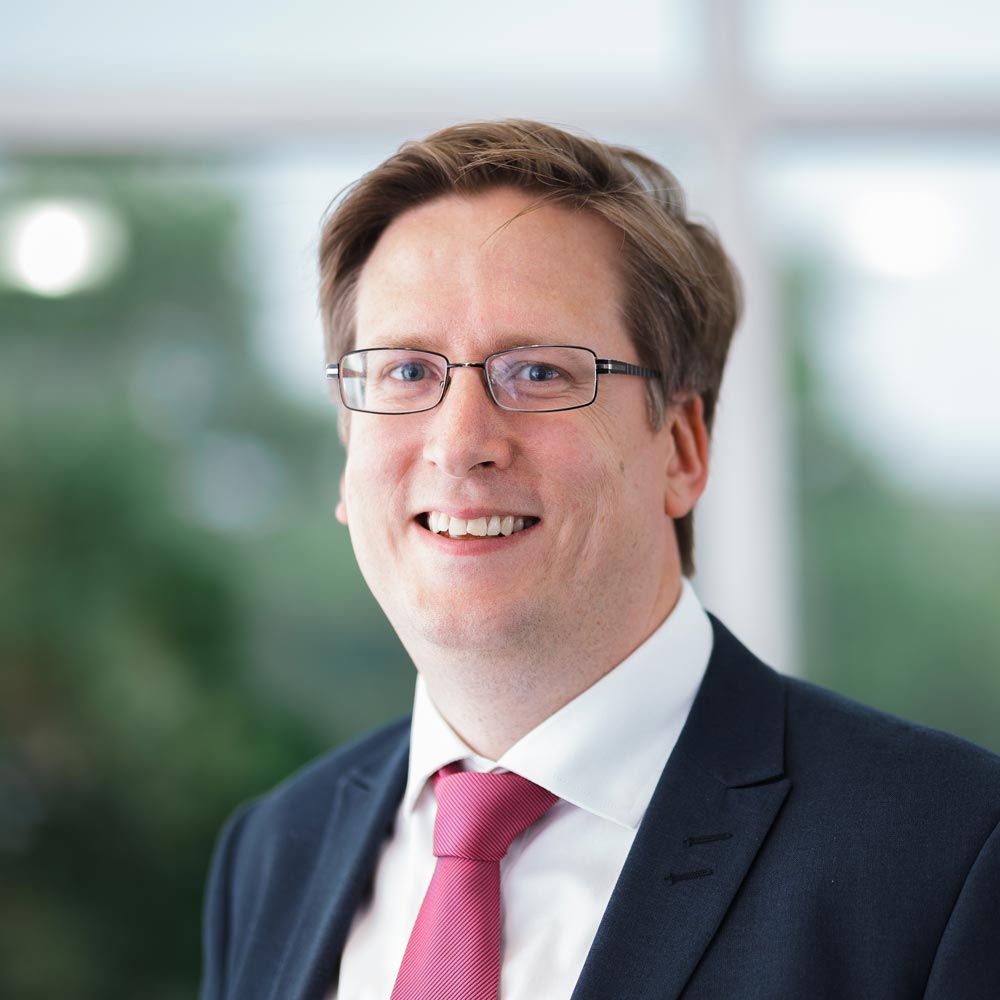 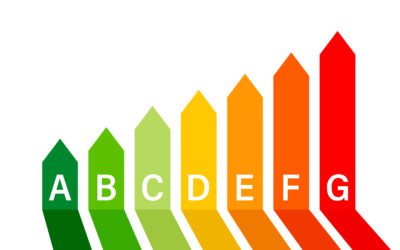 Important advice for Landlords on upcoming changes to minimum EPC standards As we roll into the...

END_OF_DOCUMENT_TOKEN_TO_BE_REPLACED 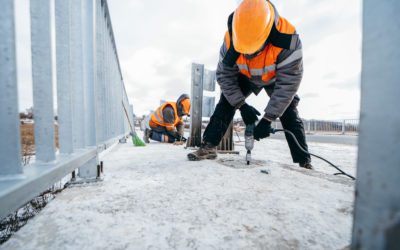 Delays in construction works due to adverse weather

We are fast approaching the end of 2022 and the spirit of Christmas is building up as the...

END_OF_DOCUMENT_TOKEN_TO_BE_REPLACED 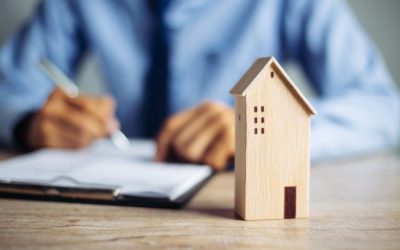 Real Estate: The property market in 2023

For many of us, Christmas is a much needed chance to pause for breath, to enjoy precious time with...