On 13 December 2021, NatWest was fined £264 million for breaches of the Money Laundering Regulations 2007 (MLR 2007). As the first criminal conviction and the FCA’s first criminal prosecution under the MLR 2007, this is an important landmark which marks a key development in the regulatory and enforcement landscape for financial institutions in the context of money laundering offences. This case is perhaps a timely reminder of the importance of ensuring that appropriate AML policies and procedures are in place and that staff receive regular AML training.

This case related to the accounts of Fowler Oldfield, a UK incorporated customer of NatWest. Fowler Oldfield’s predicted annual turnover was £15m when first taken on as a client, but it ended up depositing £365m with the bank over a five-year period, including £264m in cash, some of which was brought into a branch in bin bags.

Some of the bank’s employees, who were responsible for handling these cash deposits, reported their suspicions to bank staff responsible for investigating suspected money laundering, however no appropriate action was ever taken. The ‘red flags’ that were reported included significant amounts of Scottish bank notes deposited throughout England, deposits of notes carrying a prominent musty smell, and individuals acting suspiciously when depositing cash in NatWest branches.

The failures related to NatWest failing to ensure that it had in place adequate anti-money laundering systems and controls to prevent money laundering.

The sentencing remarks revealed significant failures, including cash deposits being erroneously interpreted by the system as cheque deposits and subjected to less stringent rules; Fowler Oldfield’s risk rating being amended from high to low without reason; and the fact that Fowler Oldfield’s annual turnover being estimated at £15 million per annum at the time of opening the account was not properly scrutinised or accounted for by the bank’s staff.

While the focus on money laundering has moved to automated detection systems for online transactions and crypto-currencies, it is notable that the first successful prosecution for money laundering brought by the FCA came about by one of the most old fashioned methods: the payment of vast sums of cash into local branches.

This case is noteworthy for a number of reasons. For example, it is the first criminal prosecution brought under the MLR 2007 by the FCA and NatWest’s sentencing signals the FCA’s increasing appetite to use its criminal powers to prosecute AML offences.

Having already suffered criticism that it was slow to act in previous cases, the FCA has signalled that it will take a strict approach with offending parties in the future. The regulations under which NatWest was prosecuted do not require proof that money laundering has taken place.

The case serves as a stark reminder of the need for firms to have adequate procedures in place to prevent money laundering, particularly as it relates to ongoing monitoring of customer relationships.

For now, the criminal conviction of NatWest remains a one-off case, but time will tell whether the FCA delivers on the statement made in September 2021 by the FCA CEO Nikhil Rathi, that the FCA wants to be “a regulator that tests our powers to their limits”.

Request a video call, phone call or a meeting in person with one of our Corporate & Commercial experts... 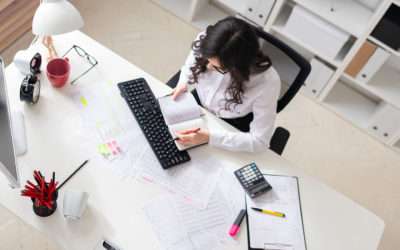 Does my Private Limited company need a company secretary?

A private limited company is no longer required to appoint a company secretary, unless the company’s articles of association state otherwise.

END_OF_DOCUMENT_TOKEN_TO_BE_REPLACED 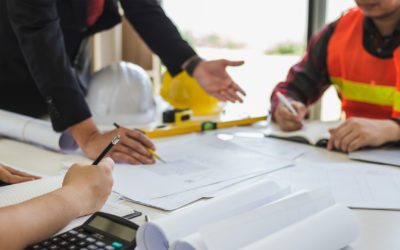 In recent years, the construction industry has been hit with a torrent of obstacles, seeing prices rise significantly, with seemingly no relief on the horizon.

END_OF_DOCUMENT_TOKEN_TO_BE_REPLACED 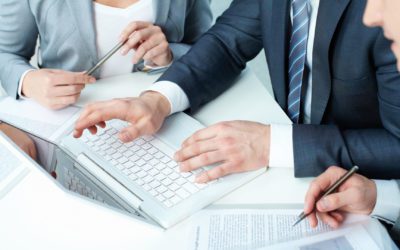 How do I release a charge registered against a company at Companies House?

Contentious Insolvency – Transactions at an Undervalue

Our team explains the process around insolvency, looking at transactions at an undervalue, looking at case examples where this might happen and what...

All in a Day’s Work: Right to Work Checks

All in a Day’s Work: Managing Absence