In the first case of its kind, an Employment Tribunal has ruled that it was fair to dismiss an employee for refusing to wear a face mask at work. This is an issue that has been long debated and we now have the first decision on an employer’s scope to enforce the wearing of PPE in the workplace and an indication of how future cases of this kind may be decided.

There has been a lot of discussion around to what extent safety measures can be imposed on employees to ensure a safe work environment for other employees and customers. In the recent case of Kubilius v Kent Foods Ltd, it was held that a lorry driver was fairly dismissed for refusing to wear a face mask while undertaking his work duties at a client’s premises.

The Claimant was employed as a lorry driver delivering products to customer sites.

In response to the Covid-19 pandemic, Kent Foods updated their employee handbook to state that ‘customer instruction regarding PPE requirement must be followed.’ Tate & Lyle were a major customer of Kent Foods and, two weeks’ after the first national lockdown, Tate & Lyle insisted that face masks must be worn at their sites. Visitors at the site were issued a face mask at the gatehouse.

In May 2020, the Claimant was due to make a delivery to Tate & Lyle’s Thames site. During the delivery, the Claimant ignored the requests for him to wear a mask inside his vehicle. Tate & Lyle requested that the Claimant wear his mask regardless of whether he was in his vehicle so as to prevent the spread of the virus when speaking out of his window.

The Claimant refused to do so and argued that his vehicle was ‘his home’ and he would not wear a mask while remaining in it. After this incident, Tate & Lyle banned the Claimant from its site. An investigation was launched by Kent Foods into the actions of their employee and it was found that he had committed an act of gross misconduct by failing to comply with the instruction to wear PPE on the client site, and he was summarily dismissed. The Claimant issued a claim of unfair dismissal.

The Tribunal did not uphold the Claimant’s claim. The Tribunal recognised that the decision to dismiss the Claimant was due to his failure to comply with an instruction set out by the handbook. The Tribunal found the employer had acted reasonably in their investigations and, whilst some employers may have decided to issue a warning, it decided that dismissal was within the range of reasonable responses.

In reaching this decision, the Tribunal considered a number of factors including the importance of the client relationship to the employer. Around 90% of the employer’s work came from Tate & Lyle and it was therefore important to ensure the relationship was maintained. The fact the Claimant was banned from their site also caused issues in relation to the work that he would be able to carry out.

This is one of the first cases of its kind and there may be conflicting views on whether it was fair to enforce measures on an individual against their wishes. Whilst the judgment is not binding, it indicates how Tribunals may decide future cases.

This case demonstrates that if employers wish to take enforcement action against employees in similar situations it is important to clearly communicate new rules on the wearing of PPE in the workplace and to consider the impact of any refusal to follow those rules on client relations. These were two key features in this particular case. 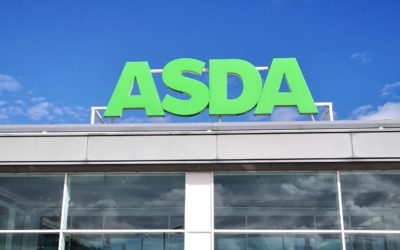 In a landmark Supreme Court decision, retail employees of Asda are now one step closer to succeeding in their claim for equal pay.

END_OF_DOCUMENT_TOKEN_TO_BE_REPLACED 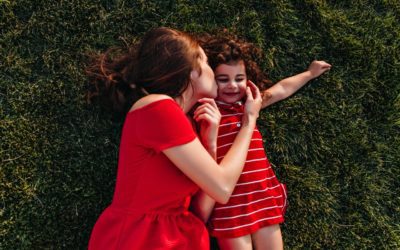 The Home Office fee of £1,012 for British child citizenship is declared as unlawful by the Court of Appeal.

END_OF_DOCUMENT_TOKEN_TO_BE_REPLACED 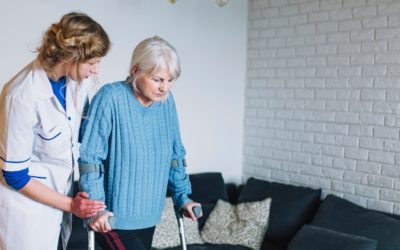 The Supreme Court has ruled that ‘sleep-in shift time’ is not considered ‘work’ for the purposes of the national minimum wage.