Warning – obtaining a Sports visa may not be as quick as you think!

The recent appointment of Manchester United’s interim manager has highlighted potential delays in obtaining a visa under the new International Sportsperson visa category. It has been well documented that their new interim manager, Ralf Rangnick, was unable to take charge for the team’s first game against Arsenal on 2nd December despite being appointed some four days earlier. Although present at the game, he was only able to watch from the stands and had no involvement with the team due to him requiring a work visa as part of post-Brexit regulations.

Why was there a delay?

This case raises the question of why there was such a delay particularly given that the recent appointments of other European Managers in the Premier League had not resulted in the same.

The delay was caused by the fact that Ralf Rangnick did not meet all of the Football Association’s automatic criteria for a Governing Body Endorsement (GBE) as set out below. In the last 5 years Ralf Ragnick has only managed German club RB Leipzig for 11 months in 2018-2019 season.

The decision to grant his work visa therefore rested with the FA’s exceptional panel and in approving his work visa the panel needed to be satisfied that Ralf Rangnick would be able to make a significant contribution to the development of sport at the highest level in the UK.

A Manager role will only be granted a GBE if:

a) The Manager will have Overall Responsibility for the first team of the applicant club.

b) The Manager holds a UEFA professional licence/diploma or equivalent.

d) The Manager has:

i. Managed a club in a Top League for the Prescribed Time; or

Antonio Conte and Claudio Ranieri were both granted GBEs quickly prior to joining Spurs and Watford respectively, as both have managed for a cumulative 36 months over the past five years. Antonio Conte has previously managed Inter Milan in the Serie A and Chelsea in the Premier league and both leagues are considered as top leagues. Claudio Ranieri has managed Sampdoria and Roma in the Serie A, Nantes in Ligue 1 and Leicester City in the Premier league prior to joining Watford.

The impact of Brexit

Following Brexit any non-UK citizen wishing to work in English football now must obtain a Governing Body Endorsement and subsequent work visa. As discussed above, not all applicants will qualify for an automatic endorsement.

How we can assist

At Herrington Carmichael we will be able to advise you whether you qualify for an automatic endorsement or not and what can be done to assist with your application for a Sportsperson visa.

Have any questions or interested in applying for the International Sportsperson Visa? 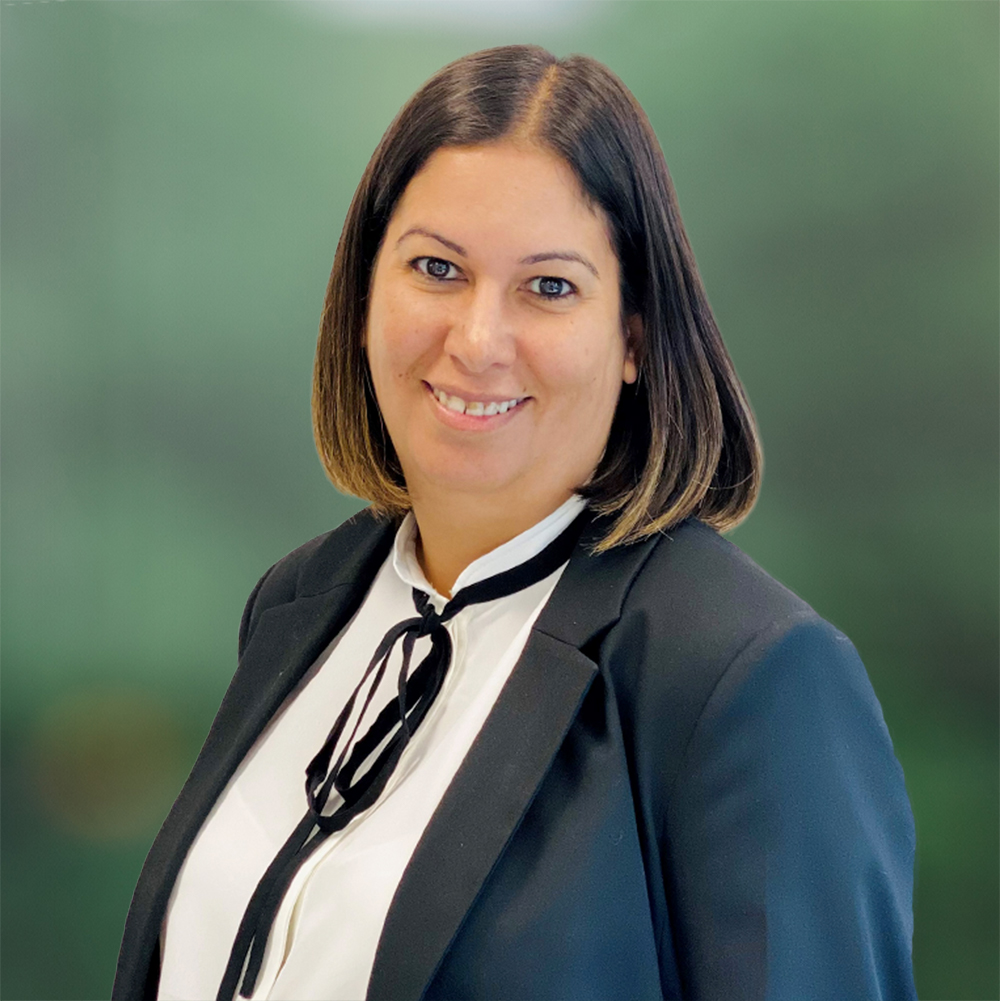