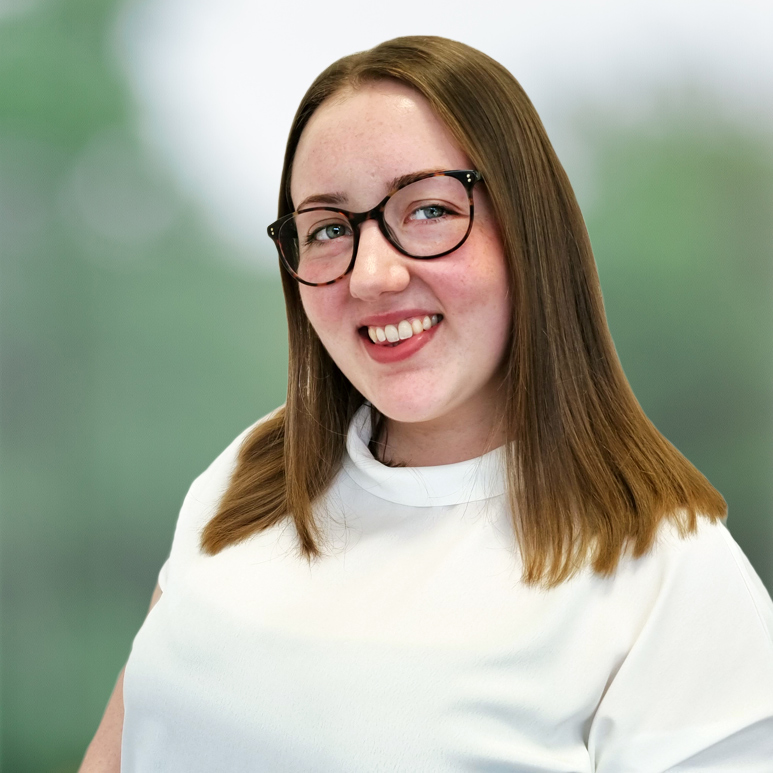 Martha Pollard is a trainee solicitor at Herrington Carmichael. Martha is now in the second seat of her training contract with the Real Estate team and completed her first seat with the Divorce and Family team.

Martha has previously undertaken a role as a volunteer case worker at the National Centre for Domestic Violence, and has taken part in Law Clinics run by the University of Law. She previously joined the firm as a legal secretary and has worked for us since July 2021.

Martha has a BA in Geography from University of Sussex, she has since gone on to study for the Graduate Diploma in Law and has achieved a Distinction in her Legal Practice Course from the University of Law.

Martha enjoys playing Netball and played women’s Rugby at a local rugby team. She is a keen baker, and often brings her sweet treats into the office for us all to enjoy.