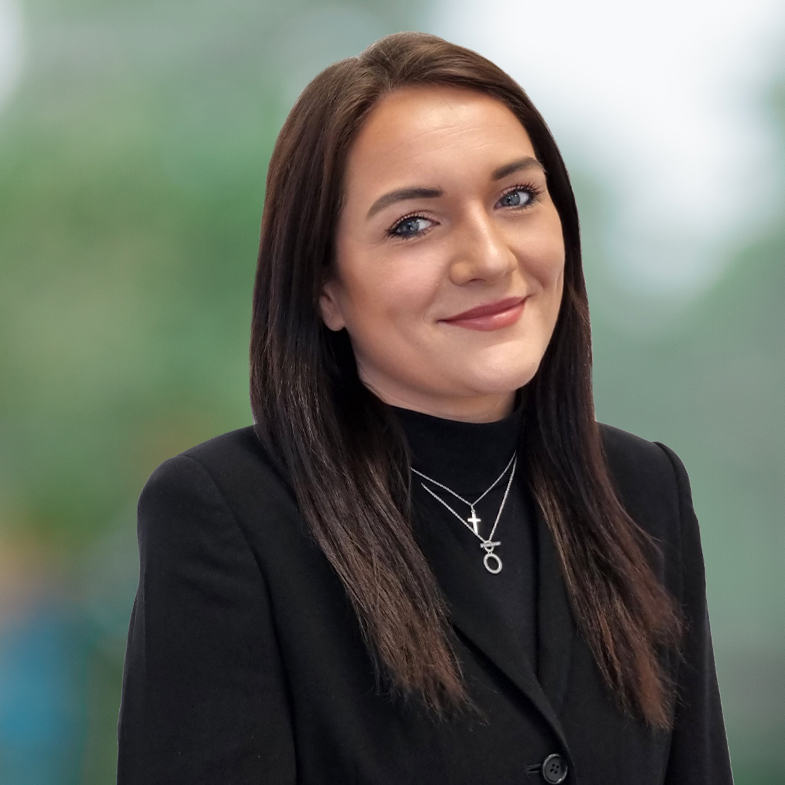 Kristie’s first seat of her training contract was within the Commercial team, where she assisted the team with a wide range of commercial law and regulatory matters. Kristie is now in her second seat with the Private Wealth & Inheritance team.

Kristie is a First Class law graduate, being awarded prizes for both the ‘Biggest contribution to the law school’ in one module, and ‘Best reflective essay’ in another. Kristie completed a placement with Hampshire fire and rescue service, and helped to introduce new systems that continue to be used today.

Kristie completed the Legal Practice Course, and her Masters in Law at BPP law school, achieving a distinction in both. Whilst at BPP, Kristie was the director of the Pro Bono housing clinic, assisting members of the public and giving free advice on landlord and tenant issues.

Kristie has worked in other firms as a paralegal, focusing on litigation and residential property before beginning her training contract with Herrington Carmichael in March 2022. She has also worked as a paralegal for a London legal technology start up, focusing on the automation of due diligence in Real Estate.

Away from the office, Kristie is a keen netball player, and an avid Leeds United fan. She also enjoys spending time with her friends, family and most importantly, her dog.