Outside of work Jack enjoys participating in local pub quizzes with friends, attending theatre shows and trying out new escape rooms. Jack has also previously completed a half marathon and hopes to do more running events in future. 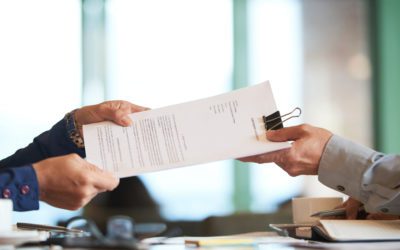 Commercial Contract Disputes – Will Brexit allow you to Terminate the Contract?

In future, the implications of Brexit are likely to give rise to several contract disputes in relation to issues such as…