We are pleased to provide you with the Herrington Carmichael employment law update for september 2020.

The case here was Walker v Co-operative Group Limited.  Mrs Walker was employed by the Co-Op and promoted around maart 2014 to Chief Human Resources Officer.  At the time, it was decided Mrs Walker’s salary should be less than her comparators, other members of the executive committee, based on several non-sex-based material factors, including experience and their value to the business.  This meant the difference in pay was justified.  However, in februari 2015, a job evaluation survey was completed that rated Mrs Walker’s work as equivalent to, or higher than, that of her comparators.  Mrs Walker brought a claim for, amongst other things, equal pay.  At first instance, the Tribunal found that Mrs Walker was entitled to equal pay to that of her comparators from the time of the job evaluation.  However, this was overturned on appeal.  The Court of Appeal stated that at least one of the material factors continued to operate to explain the difference in pay, and there was no explanation as to why they would have ceased.  Mrs Walker was therefore unsuccessful in her claim.

This case confirms that the ‘material factor’ defence available to employers will not automatically cease to operate if an employee’s work becomes of equal value.  However, employers should continue to regularly review the terms of their employee’s employment to ensure equality.  Failure to do so could result in an expensive Tribunal claim.

This decision does not mean that employers should dismiss employees without following a procedure.  Each case will need to be decided on its own facts.  Had the Respondent followed a fair procedure, it would have been much harder for Mrs Gallacher to argue her dismissal was unfair, saving the time and cost.

An Employment Tribunal has held that five cycle couriers claiming an entitlement to holiday pay were ‘workers’ and were therefore entitled to holiday pay.

This was the case of O’Eachtiarna and others v CitySprint (UK).  In an earlier decision at the start of 2017, a Tribunal found that a single courier engaged by CitySprint was considered a ‘worker’.  As a result, in late 2017 CitySprint introduced new contracts to their couriers.  The new terms included clauses which attempted to remove the aspect of ‘personal service’ from the relationship and allowed the couriers to provide a substitute to complete their work.  Removing ‘personal service’ from the contract may then have indicated that the individuals were engaged on a self-employed basis.  However, the Tribunal found that practically, the right of substitution was purely theoretical and in practice the couriers continued to provide personal service.  As the right had never been exercised, personal performance was still a dominant aspect of the contract and the couriers were still considered ‘workers’.

This case highlights the fact that a Tribunal will look past written agreements when considering an individual’s employment status.  Even though the parties had entered into a valid written agreement in late 2017, it practically had no effect.  Where people are engaged and the aim is for them to be self-employed, this relationship needs to be considered carefully and any documentation needs to reflect the reality of the circumstances.

The EAT has decided that an anonymity order was appropriate to be made in a case concerning sensitive evidence.  This is unusual in employment based proceedings and had the effect of restricting the public disclosure of the identities of the parties involved.

This case highlights a rare instance in which a Tribunal granted anonymity.  Usually, the principle of open justice will prevail, and no such order would be granted.   Employment Tribunal judgements are public decisions and are publicised on the Employment Tribunal website.  Details of any employment dispute heading to a Tribunal will almost certainly enter the public domain unless there are exceptional circumstances. 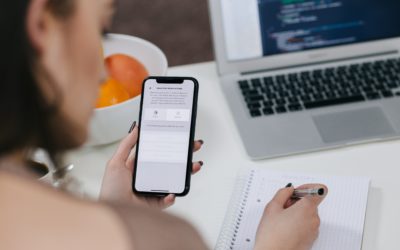 As a response to COVID-19, UKVI is amending the way that it processes applications. In some cases, UKVI is allowing biometrics… 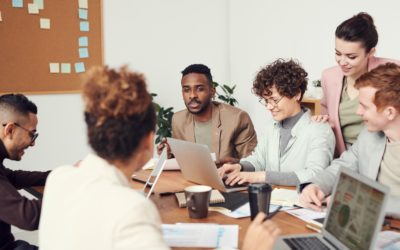 We are pleased to provide you with the Herrington Carmichael employment law update for augustus 2020. 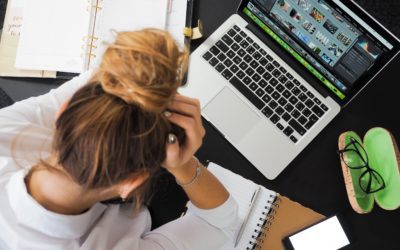 Following a new case, employers should be aware that there does not necessarily need to be the prospect of a financial compensation… 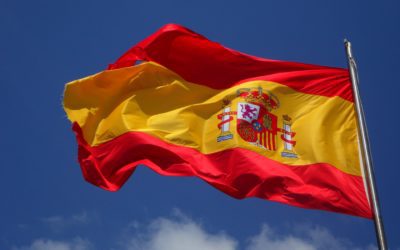 Employment: Travelling to and from Spain – a summer conundrum

On 25 juli 2020, just as the augustus holiday season was arriving, the Foreign Office re-imposed a mandatory 14-day quarantine period… 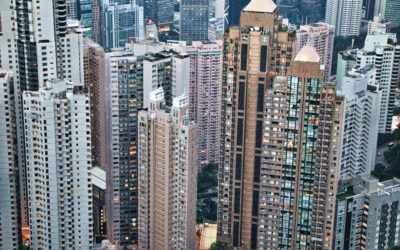 The Home Secretary provided some further updates on the Hong Kong BN(O) Visa on 22nd juli. The key take-away points are…

Priti Patel has stated that the new points-based system framework will encourage employers to invest in workers from within the UK, whilst continuing to…