We are pleased to provide you with the Herrington Carmichael employment law update for June 2020.

This was the case of Duchy Farm Kennels Limited v Graham William Steels.  The employee had allegedly breached a confidentiality clause in a settlement agreement with his former employer, so the employer stopped paying out the staged payments. The Court found there was no significant commercial risk to the employer arising from a breach of confidentiality and therefore the clause was not of significant benefit. The clause was included as standard wording and was not a condition of the agreement. The employer was therefore not entitled to stop the payments due under the agreement.

Following this decision, employers should be careful to ensure any confidentiality clause contained in settlement agreements with employees is drafted to be a condition of the agreement. Alternatively, separate specific provision could be added for use in the event that confidentiality is breached.

The Employment Appeal Tribunal has held that contractual variations made that are beneficial to the employee are still void if the sole or principal reason for the change was the transfer.

In the case of Ferguson and others v Astrea Asset Management Ltd, owner-directors of a company varied their own contracts before a TUPE transfer to allow for guaranteed bonuses and termination payments. The Tribunal found the variations were void as they had been made for the reason of the TUPE transfer and were not enforceable against the company’s new owner.

This case serves as a confirmation for employers that any contractual variations, whether detrimental or beneficial, are void and unenforceable if they are made because of a TUPE transfer. However, employees will likely not be prevented from obtaining an additional beneficial term if that term is agreed with the new owner.

3. Unofficial Work and Continuity of Employment

Work conducted by an individual under an ‘unofficial agreement’ before the employment relationship begins does not count towards an individual’s continuity of service, the Employment Appeal Tribunal has held.  This is a very fact sensitive case and should be handled with care!

In Mr R O’Sullivan v DSM Demolition Ltd, the employee, Mr O’Sullivan, sought to pursue a claim for unfair dismissal against his former employer. The employer argued that Mr O’Sullivan was not eligible to bring an unfair dismissal claim, as he did not have the required two years continuity of service. Mr O’Sullivan maintained that his start date was 26 October 2015, but the employer said it was the following week. Looking at the individual facts of the case, the Tribunal found that for the first week, although Mr O’Sullivan did work onsite, he was not on the payroll, did not complete a worksheet, was paid cash in hand and the employer’s client was not charged for his work. A statement of employment terms was also drawn up and dated with a start date of 2 November 2015. Combined, this suggested that Mr O’Sullivan did not being to work under a contract of employment until 2 November 2015 and was therefore not eligible to bring a claim for unfair dismissal.

Following this decision, employers are reminded to be careful when considering what will and will not be considered official work for the purposes of continuity of employment prior to being faced with a potential Tribunal claim.  We recommend airing on the side of caution and avoiding “informal” working at the start of employment.

The High Court has ruled that the absence of a garden leave set-off clause in an employee’s contract did not prevent a non-compete clause from taking effect.  Normally, this is a factor that is looked at in the context of enforcement.  So, it is useful to see an alternative view from the Courts.

In Square Global Limited v Leonard, Mr Leonard’s employment contract contained a 6-month notice period, along with the right for his employer to place him on garden leave for a period of up to 6-months. There was also a post-termination restriction prohibiting him from working for a competitor of his employer for 6-months following termination of his employment, but no provision stating that there should be a set-off between any period of garden leave and the amount of time for which the restrictive covenant would apply. On the specific facts of this case, the Court concluded that the absence of a set-off clause did not make the post-termination restriction unreasonable. This meant that Mr Leonard remained an employee of Square Global Limited during his notice period until May 2020 and is then restricted from working for a competitor for a further 6 months.

This case highlights the need the need to ensure that any post-terminations that employers wish to enforce are well drafted and go no further than necessary or they could be considered unreasonable and unenforceable.  We recommend that all post-termination restrictions are regularly reviewed and, where appropriate, updated to reflect the needs of the business. 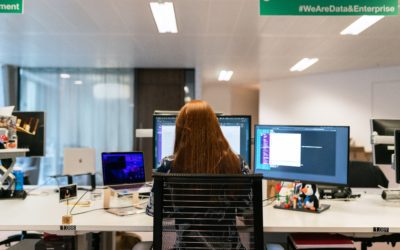 We are pleased to provide you with the Herrington Carmichael employment law update for July 2020. 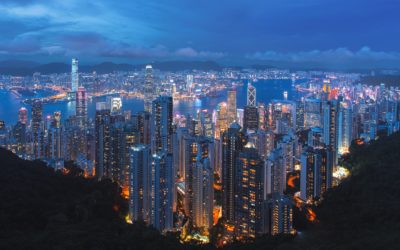 A pathway to citizenship for millions in Hong Kong

The prime minister announced the move in response to new national security legislation imposed on the territory by China. 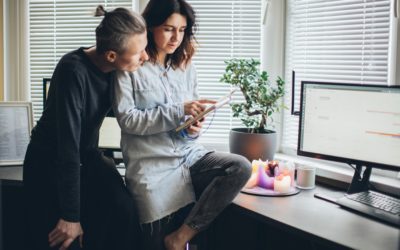 Switching from A Tier 2 to a Spouse Visa

On Friday, 12th June 2020, the Government published further guidance on the changes to the furlough scheme, with more detail related to flexible furlough. 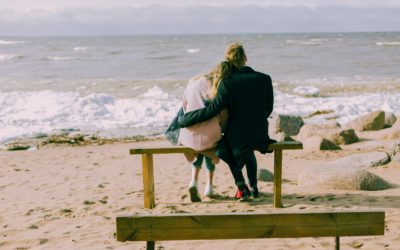 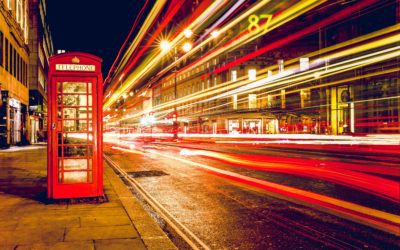 The government will be introducing a series of measures to help keep transmission numbers of the virus from International arrivals as low as possible.