We are pleased to provide you with the Herrington Carmichael LLP employment law update for August 2019.

With effect from April, the fee paying company will be liable for determining each consultant’s deemed “employment” status and, if following the determination it is found the individual satisfies the test of being employed, deduct income tax and employee national insurance contributions from any consultancy fee (consistent with the individual being on PAYE) and account this to HMRC.  Failure to comply with new rules means there is a risk of financial penalties, interest, and potentially criminal convictions, for failure to prevent tax evasion.

Companies engaging consultants can be working on this now to prepare themselves for the imminent changes. This includes carrying out an internal reviews and risk assessments to establish what existing consultancy agreements are in place, identifying improvements and ensuring future arrangements are put in place so your company is protected against liability. We will be publishing further information and providing training sessions on this topic over the coming months.

The Claimant had left her employer to work for a competitor and the employer issued proceedings on the basis that the Claimant was in breach of her non-compete covenant. The Claimant argued that the covenant was not enforceable on the grounds that it was wider than was reasonably required to protect the legitimate business interests, as it prevented her from being “interested in” a competitor.  The Supreme Court held that the words “interested in” could be removed or severed from the clause to render the remainder of the clause enforceable. The Supreme Court applied a two-stage test. They first applied the ‘blue pencil test’ which considered whether the unenforceable words could be removed so that there is no need to add to or modify the remaining words.  Secondly, the Supreme Court held that removal must not generate any major change in the effect of the post-employment restraints in the contract.

This is good news for employers as it means that they may be able to rely on otherwise unenforceable covenants, if there is only a small part that is in error.  However, employers should also have their contracts regularly reviewed to ensure they are up to date and are no more than is necessary.  .

In this case, an employee posted an image of a golliwog with the caption ‘let’s see how far he can travel before Facebook takes him off.’ The Claimant was shown this photo by a mutual colleague and raised a formal grievance. As a result of this, the employee making the post was disciplined. The Claimant was scheduled to work with the employee and the Claimant complained. The employer moved the Claimant to another location without further explanation. The Claimant pursued claims for discrimination on the grounds of race, harassment and victimisation.  The Employment Tribunal dismissed the claims ruling that the employee was not acting in the course of employment. The key distinctions was that the employee was not at work, was not posting from a work computer, the post was private amongst friends and there was no reference to the employer. The Employment Appeals Tribunal (“EAT”) upheld the Employment Tribunal’s judgment and stated that it was for the Tribunal to decide whether a post was made during the course of employment.

In this case, the Claimant alleged that the act of harassment was when the employee posted the image rather than when his colleague physically showed him the post.  Had the Claimant relied on being shown the photo as harassment, the Employment Tribunal may have found a closer connection to the workplace and a different outcome may have been reached.

The use of social media is difficult to regulate amongst employees. This case indicates that if a post is made using a work device, from a personal device during work hours or using an account linked to the employer, there will be more of a suggestion that an act is carried out in the course of employment. It is important for employers to have social media policies to set out the appropriate use of social media by employees and provide relevant training, to minimise any risk.

The Claimant argued they had been subjected to unfair treatment during a restructure of the business and, during the process, covertly recorded a conversation with HR. The employer argued that the Claimant’s award of compensation should be reduced to reflect her conduct on the basis that, had they been aware of this recording, they would have dismissed the Claimant as she breached the implied duty of mutual trust and confidence. However, the EAT commented that employees may not be recording meetings to gain a dishonest advantage or ‘entrap’ employers but rather to keep a record of what is discussed, protect the employee from being subject to any investigation or to enable an employee to obtain further advice. An Employment Tribunal must assess whether a covert recording would undermine trust and confidence from the facts of each case. The EAT said that the factors that should be considered are the purpose of the recording, the blameworthiness of the employee and what has been recorded.  In this case, the EAT found that the Claimant had not recorded the meeting to entrap the employer because there was no confidential information involved. As a result, there was no breach.

To avoid any doubt over whether a covert recording would be considered misconduct, there are a number of best practice tips an employer can follow. The EAT stated in their judgment that it would be considered best practice for an employer or an employee to state when they had intention to record a meeting. As it is becoming easier for employees to covertly record meetings, it is advisable employers ask employees at the start of any confidential meetings whether they are recording it and making it clear that if they are, it may be regarded as misconduct. In addition, it is advisable that employers should make it clear within their disciplinary procedures that a covert recording may be considered misconduct. 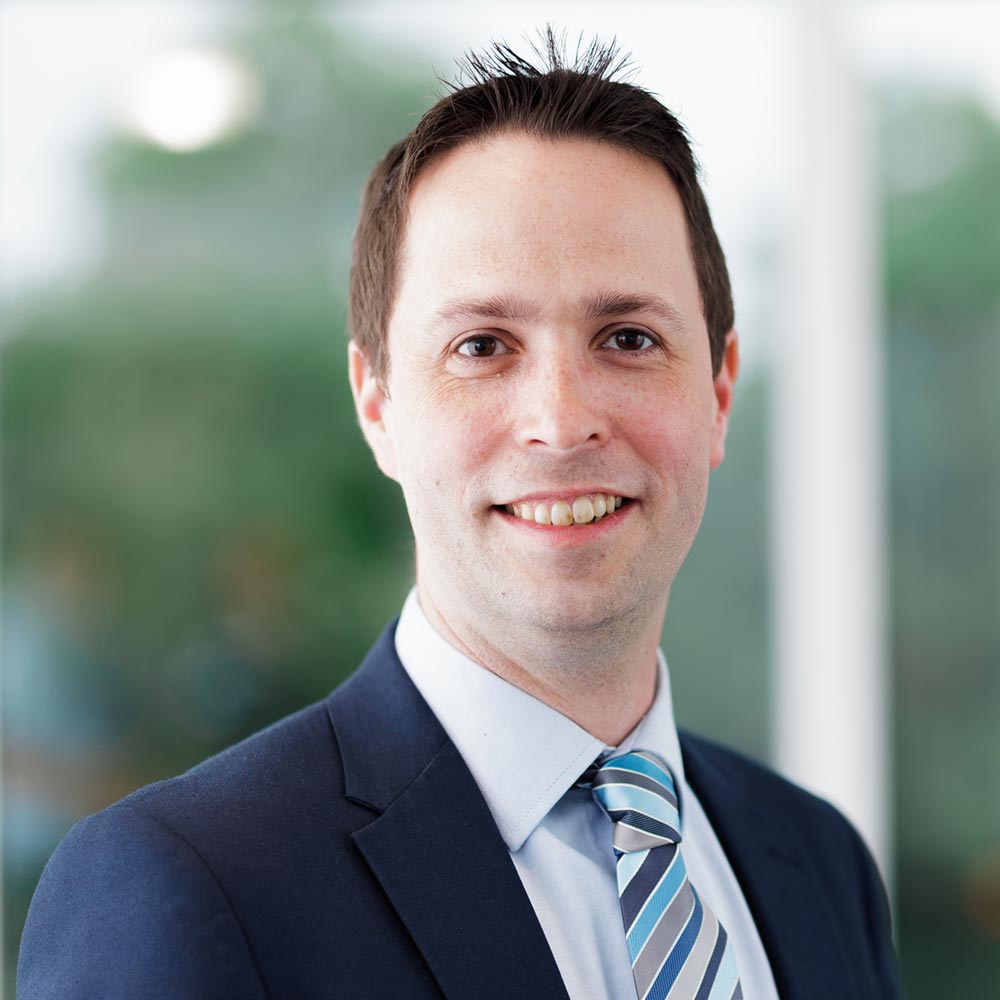 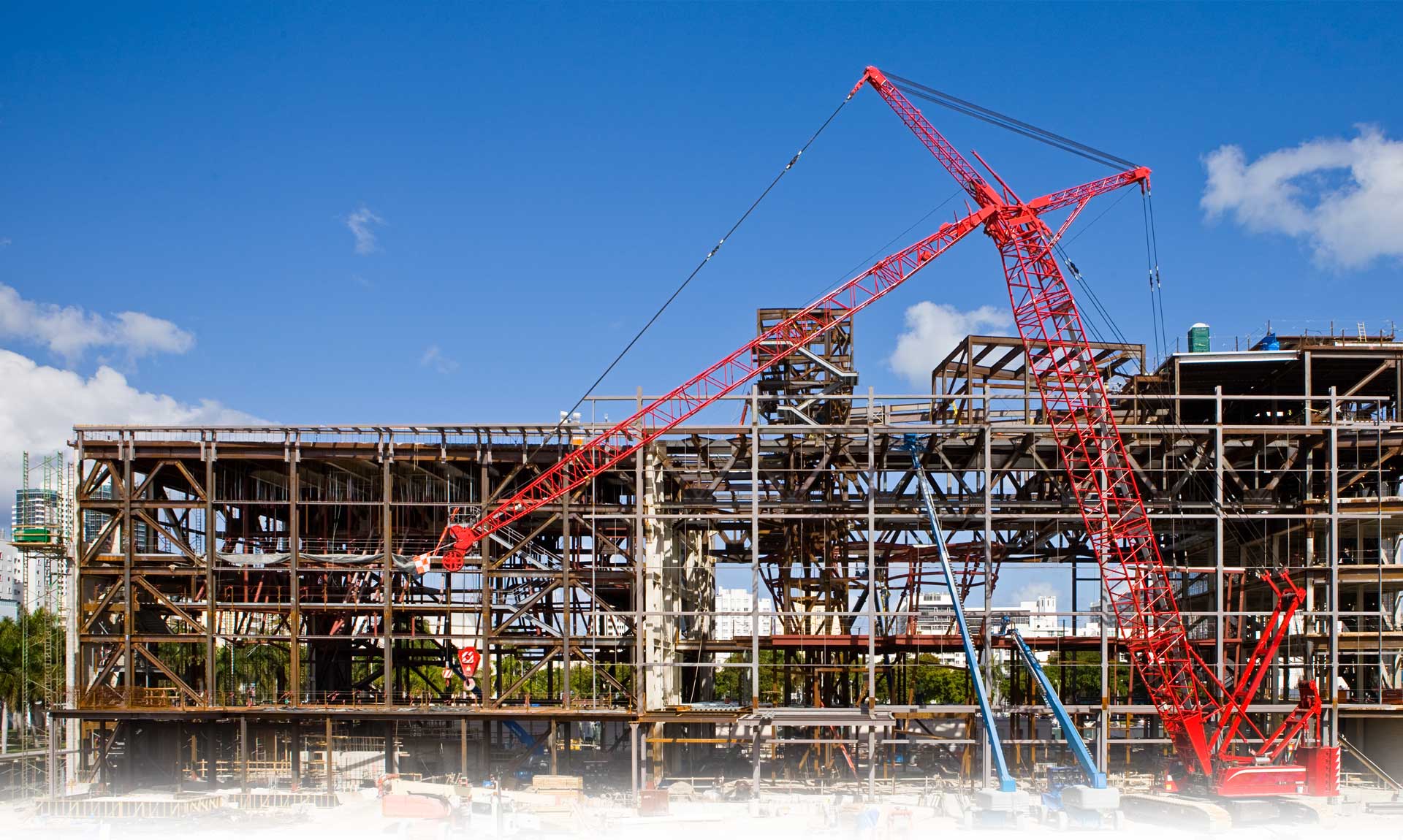