Since the end of the transition period on 31 December 2020 and with the free trade deal between the UK and the EU coming into force on 1 January 2021, there have been many Brexit myths and misconceptions that we have tried to clear up in this myth buster article. The legal implications of Brexit can be complicated so we hope that the below myth busters can provide some clarity to those businesses which are most affected.

Myth 1: “EU law no longer has any applicability in the UK”.

The UK is no longer a member of the European Union however after 31 December 2020, most EU law applicable in the UK as at 31 December 2020 remains in effect within the UK indefinitely (but on a different constitutional basis, as “retained EU law”), until the government decides to repeal or amend it.

Retained EU law is essentially a snapshot of EU law as it applied in the UK on 31 December 2020, which was cut and pasted into our domestic legal system. Sections 2 to 4 of EUWA establish three categories of retained EU law:

Myth 2: “I don’t need to make any changes to my existing agreements as a result of Brexit”.

Whether businesses should make changes to their existing commercial contracts will depend on the terms of those contracts and whether Brexit now means that the terms no longer work in practice, or no longer work in a way which the parties intended. There are several possibilities which would mean that it is necessary to make changes to your contracts as a result of Brexit and we have explored these possibilities briefly below:

References to EU as a territory and EU legislation

If a contract refers to the EU (for example, by establishing the EU as an area of exclusivity), the UK’s exit could lead to unintended treatment of the UK under that contract. For instance, that area of exclusivity may be cut down so that it no longer covers the UK. Businesses should therefore ensure that contracts clearly address territorial scope. If the UK is to be included in addition to the EU member states, this now needs to be expressly stated.

References to EU legislation could also be problematic, and not necessarily addressed by a simple check for mentions of EU Directives or Regulations. As mentioned above, a significant amount but not all existing EU legislation was transposed into domestic law. However, where existing EU laws have been transposed into domestic law, they may be repealed or amended in the future and future EU legislation will no longer be directly applicable in the UK. This could have a significant effect, particularly for those business in heavily regulated sectors where significant regulatory measures have been imposed at the EU level. There are many ways in which a change to your contract can mitigate against this risk such as stating that such changes in EU legislation which would have a material adverse effect on the standing of either party are to be disregarded where possible.

It has come as no surprise that the UK leaving the single market and the customs union has created a huge amount of new red tape for businesses which trade between Great Britain and the EU. Businesses therefore need to consider the commercial impact of any likely delay including what the liability may be (if you suffer the delay) and what your remedies may be if you (as a supplier) or your own supplier is late. Particular consideration needs to be given to;

Suppliers may want to make changes to their force majeure clause and consider whether Brexit could fit within this definition in order to avoid liability for failing to perform its obligations under the agreement. However, if you are looking to ensure that the contract continues and the other party will not try to claim Brexit as grounds for any change in position, best practice would be to include an express statement to confirm that Brexit does not constitute a force majeure event and that the force and effect of the contract (or select clauses of the contract) shall not be prejudiced or diminished by the UK’s departure from the EU.

Myth 3: “I now need to change my governing law and jurisdiction clauses given we are no longer in the EU.”

Separate considerations will apply if a contract is stated to be governed by the laws of the European Union or something similar.

The position with regards to clauses granting a particular court exclusive jurisdiction has become somewhat complex in light of Brexit and it is possible that different outcomes would arise depending on the nature of the contract, the location of the parties and where the contract is performed. We recommend that any such clauses are reviewed and considered in light of Brexit to assess the correct legal position in respect of those clauses.

Myth 4: “There are no import tariffs or other customs duties or quotas on the movement of goods between the EU and the UK”

Goods going from the UK to the EU, and goods coming from the EU to the UK will only receive tariff free treatment if they “originate” in respectively the UK or EU. The Trade and Cooperation Agreement (TCA) provides for a number of ways in which a product’s origins can be determined, revolving around where a certain proportion of a product’s components are made and where it is assembled (the so called “Rules of Origin”). Different methods are applicable to different kinds of product and in a world of cross-border supply chains, this is a complex area that can easily give rise to disputes. For example, at least 55% of the materials making up a car must originate from the UK or EU for it to be imported tariff-free. Therefore, despite claims to the contrary, tariff-free access to the EU market is not automatic and will very much be reliant upon acquiescence with the Rules of Origin.

Myth 5: “As a supplier, I am responsible for any increased costs of providing goods/services to my clients in the EU as a result of Brexit”.

Whether suppliers will be responsible for any increased costs of providing goods/services will of course depend on the terms of their existing contracts with their customers. Suppliers should review their contracts to see whether there is any impact on the costs of performance under the contract which arises from Brexit and whether those contracts provide protection as they currently stand. We have briefly set out these considerations below:

Price adjustments: Does the contract provide a mechanism for you or the other party to implement a price adjustment? Brexit will likely result in both parties having to contend with new cost and compliance burdens. Robust price adjustment provisions may allow you to pass some of your increased costs onto your counterparty, if drafted correctly.

Changes in law: The inclusion of a ‘changes in law’ clause can be an effective way of making it clear which party will be responsible for the costs incurred in complying with changes in law brought about by Brexit.

Tariffs: It goes without saying that robust clauses need to be put in place to make it clear which party will bear the cost of tariffs in such an instance where the products supplied do not comply with the Rules of Origin.

How can Herrington Carmichael help?

The legal and commercial implications of the UK’s new trading relationship with the EU are very far-reaching and it is important that businesses include sufficient legal provisions within their contracts to protect them from the implications of Brexit. 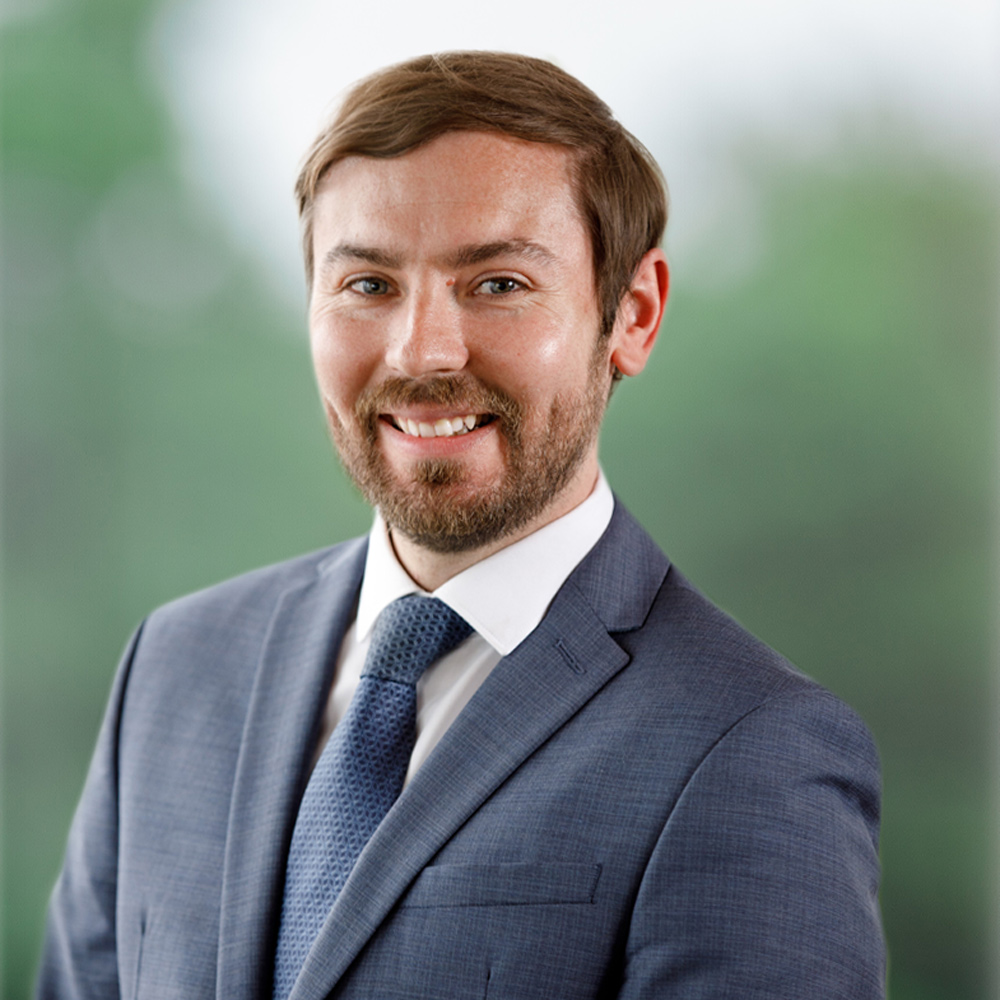 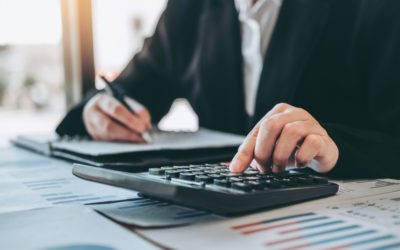 Creditors’ Voluntary Liquidation | What is it and how does it apply to me?

There are various ways to wind up or liquidate a limited liability company. Each method will...

END_OF_DOCUMENT_TOKEN_TO_BE_REPLACED 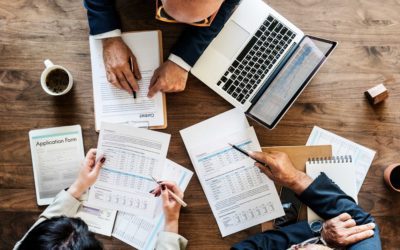 There are various ways to wind up or liquidate a limited liability company. Each method will...

END_OF_DOCUMENT_TOKEN_TO_BE_REPLACED 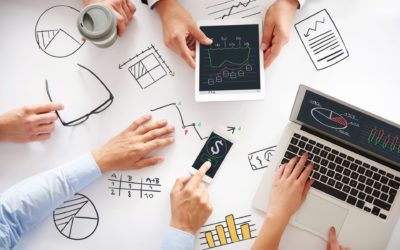 A company experiencing financial difficulties is not necessarily a cause for alarm, as it is part...

END_OF_DOCUMENT_TOKEN_TO_BE_REPLACED 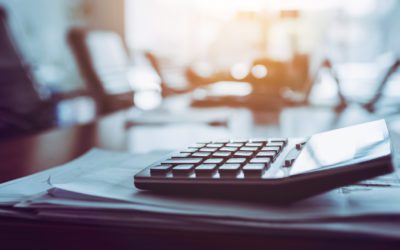 Liquidation is the process whereby the Official Receiver or an insolvency practitioner formally...

END_OF_DOCUMENT_TOKEN_TO_BE_REPLACED 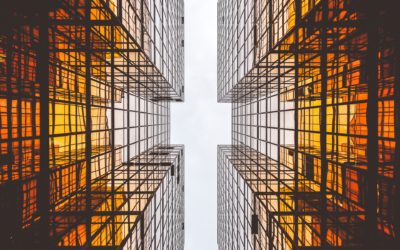 VAT, Commercial Property and the Option to Tax

The default position is that commercial properties are exempt from VAT.  This means that the...

END_OF_DOCUMENT_TOKEN_TO_BE_REPLACED 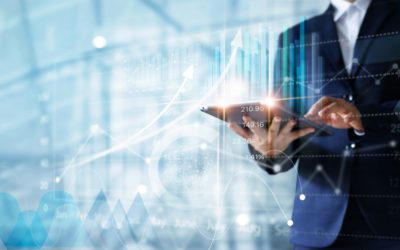